Unilever and L’Oreal are two big brands in the industry especially India that sold products in the market for skin whitening that also influenced people to think that white skin was the only skin type that was desirable. Both brands had been getting a lot of backlash from the social media and activists.

Hence, Unilever announced that they would rebrand their skin lightening cream “Fair & Lovely” which is always known to promote fair skin and skin shame darker skin tones. They also tweeted saying that they would eradicate the use of the word “fair” from its brand name and expand their portfolio inclusive of all skin types all over the world. The brand said they would now remove words like “light”, “fair” and “white” in all their products which only indicates to appreciate a single ideal for beauty. 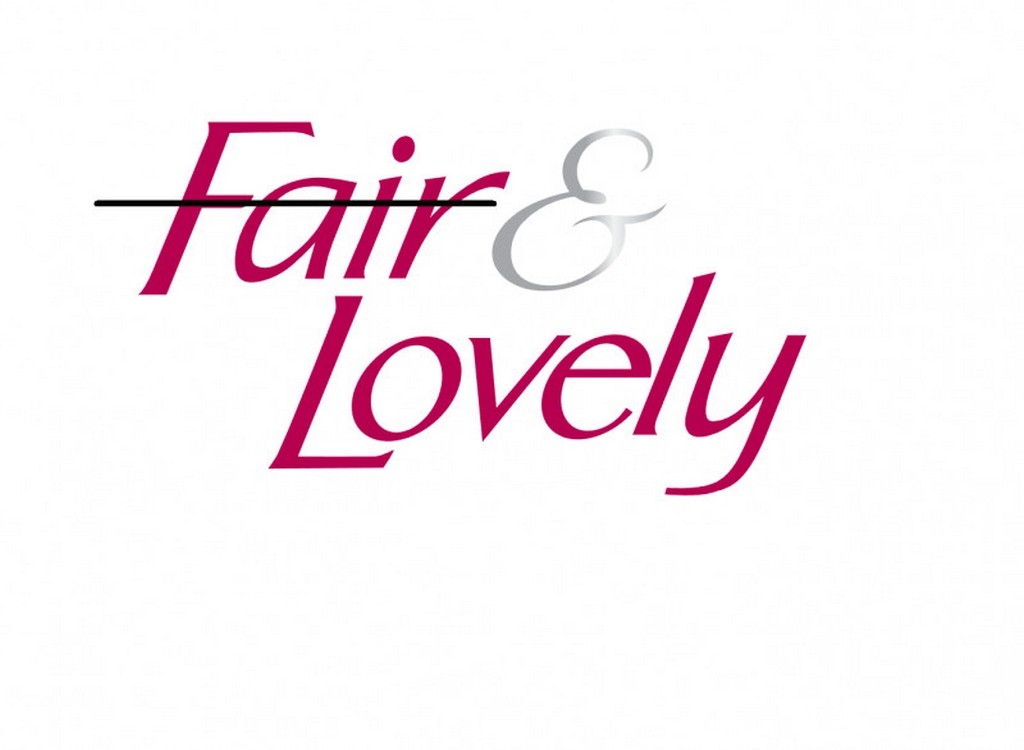 The brand also said that since they have decided to remove the word “fair” from their brand they are seeking regulatory approval for the same and would also like to change their way of advertising about skin tones and also added that they would change their packaging, especially in South Asia. 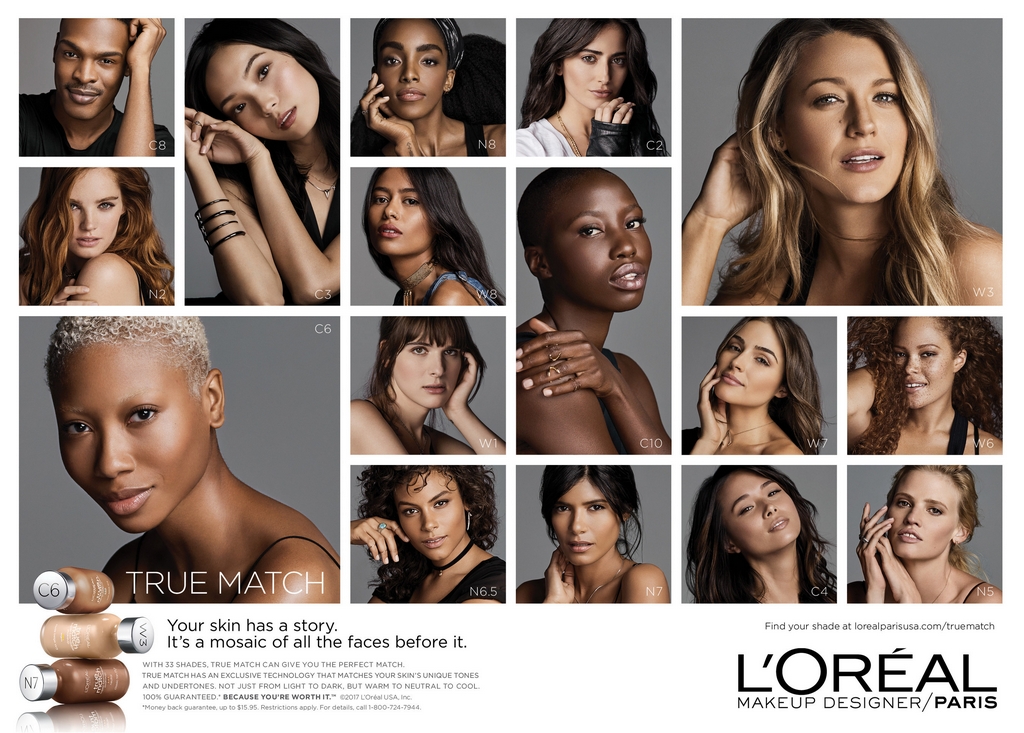 Johnson & Johnson to it a step further by declaring that would stop selling skin whitening creams that were originally sold in the Middle East and Asia under its Clean and Clear and Neutrogena brand.

These steps of realisation by the brands only came after they received a lot of criticism on social media. What triggered these discussions about racial injustice was the protests after the death of George Floyd.

“Your safety is our first priority; Your beauty is a close second”