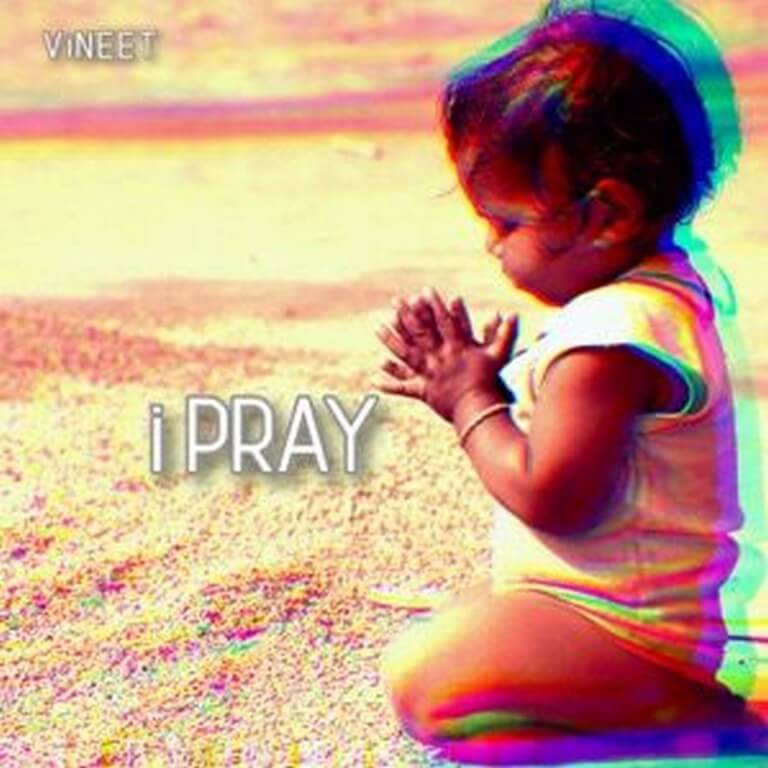 I Pray, Vineet’s next latest single release. The single that leans into the power of prayer, will mark Vineet’s foray into the genre of Hip-Hop. Vineet released his next single titled ‘I Pray’ on June 1st, 2021. The mid-tempo motivational single, I Pray is more inclined towards the practice rather than preach approach. This trap hip-hop melody with a wide stereo sound design, is cased in the trap style. Vineet’s influences musically include the synth pop era of the 80s and his vocal idols are mostly the classic rock music gods of the 70s & 80s. While most of Vineet’s music comfortably fits in under the category of pop, he is not limited by a genre and Vineet lets his love for the synth-pop era of the 80s and panache of classic rock come up in his music every now and then. 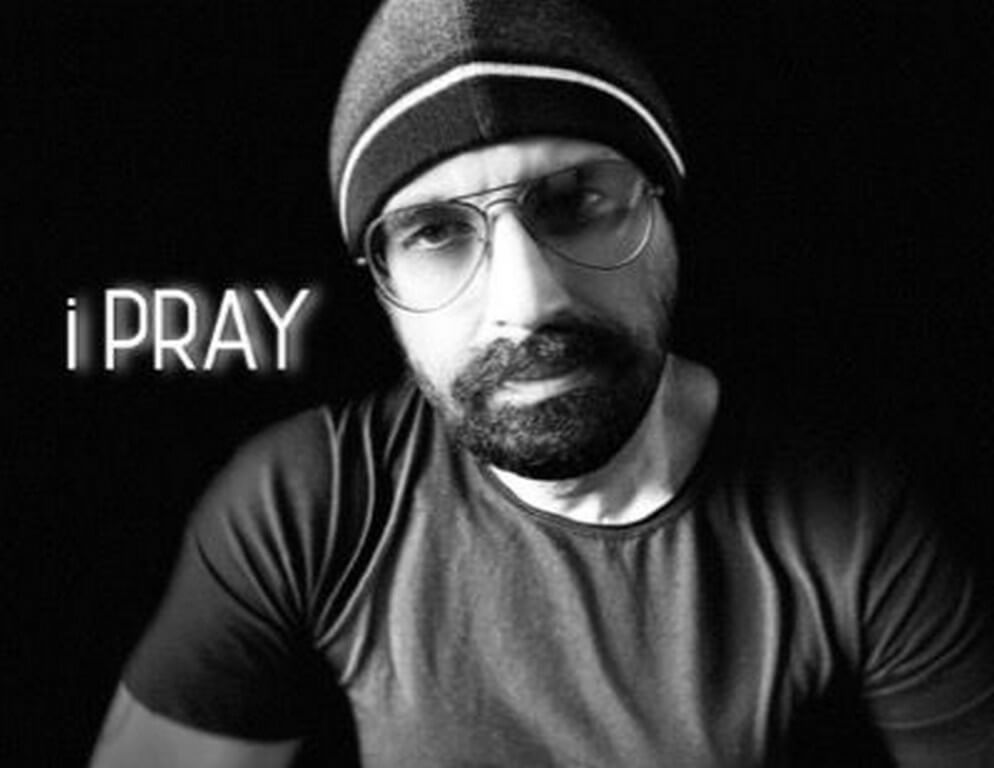 Vineet describes the track as one’s own form of personal prayer embedded in an easy flowing hip-hop groove, which would remind the listener(s), “There’s a shiny life force inside ya…”

“Prayer is the only way to connect to the life force inside each one of us with the larger source of life that created us all. It’s the engine that jump starts optimism, a prayer is hardly religious; it is the most honest conversation one can have with oneself. And optimism just like a prayer is ‘O2 for the soul’,” says Vineet.

Vineet Singh Hukmani aka ‘Vineet’ is a global radio chart-topping artist, whose nascent but impactful tryst with music extends from composing radio-friendly pop earworms to creating a cohesive ecosystem for Indian artists to achieve radio playouts internationally. The latter is a subject which Vineet seems to have understood rather well, given the success of his recent singles which have secured a number of coveted spots in the global radio charts. 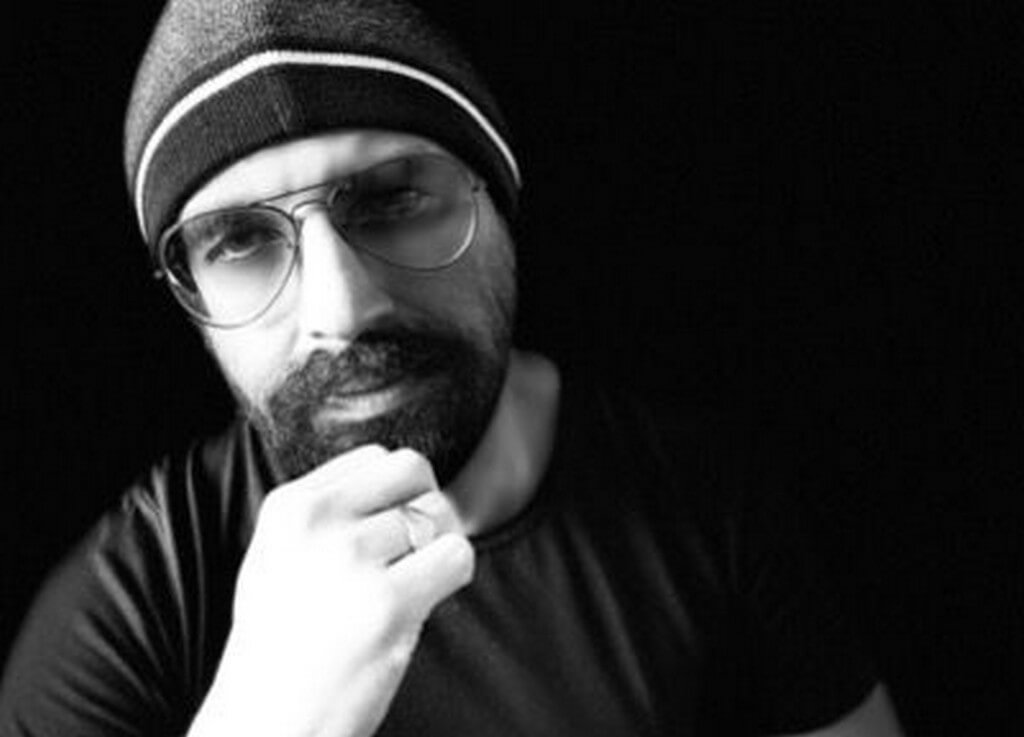 I Pray, a soulful music of melody hip-hop, taps into the power of prayer in Vineet’s 4th global release this year, which was released globally on June 1st, 2021.