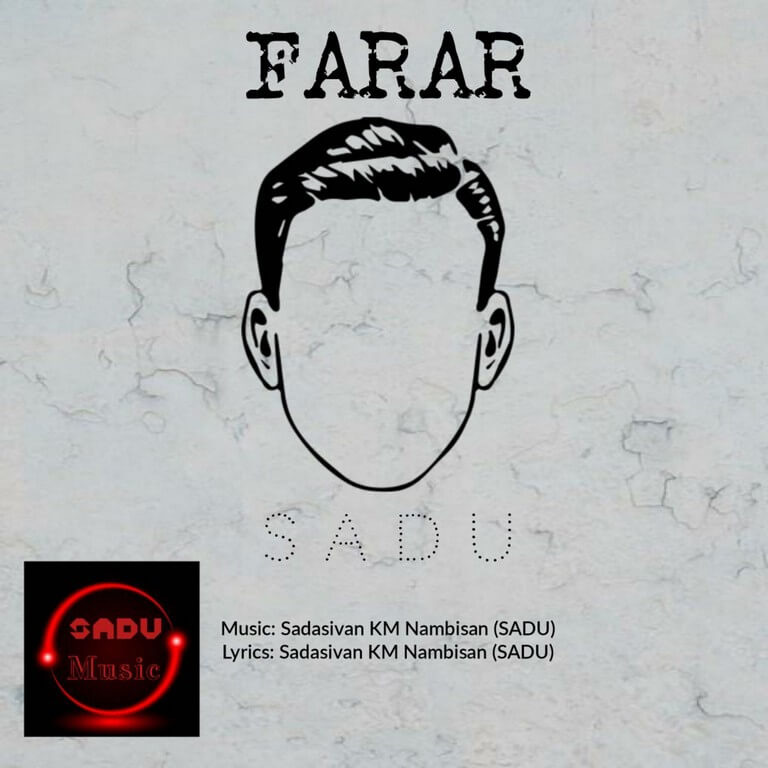 Farar, features Arabic rhythm patterns with the beautiful sounds of Oboe, Bassoon & the good old acoustic guitar, alongside soft rock vocals which was released on May 26, 2021. The lyrics paint a vivid picture of bitter-sweet emotions of such time. One of the memorable voices from popular 90s hits is that of Sadasivan KM Nambisan aka Sadu. The vocalist, lyricist, composer and a founder member of the famous erstwhile pop act, Sadu is determined to carry forward the legacy of hummable melodies, such as Aankhon Mein Tera Hi Chehra, Dekha Hai Teri Aankhon Ko and Yeh Hawa Kehti Hai Kya as a solo artist. Post the success of his ghazal style singles which were born out of his live sessions during the lockdown last year, Sadu is back with a pop-rock number which talks of separation, longing and loss 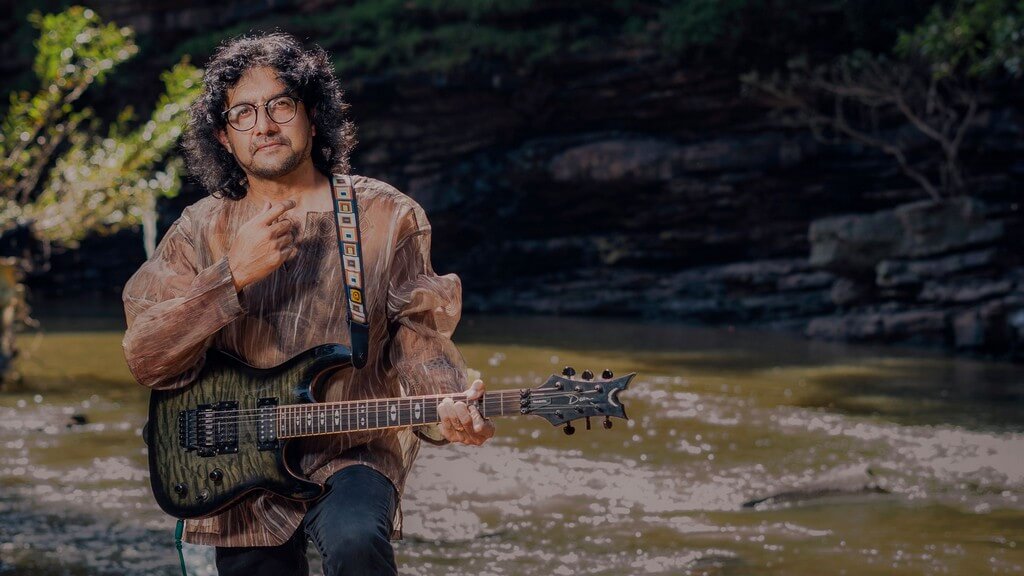 The singer whose music has become synonymous with nostalgia (and/or the 90s), explains, “Farar is an expression of a situation where your beloved leaves you. You remember those details of time you spent in impressing them, you think of the street they lived in and you still hope that your paths will cross someday and all will be fine again. The track was given a live feel with guitars playing a major role and oboe & bassoon were used to create a nostalgic ambience. The cross of the song has a symphonic string support which enhances the emotion of desperation… of separation.” 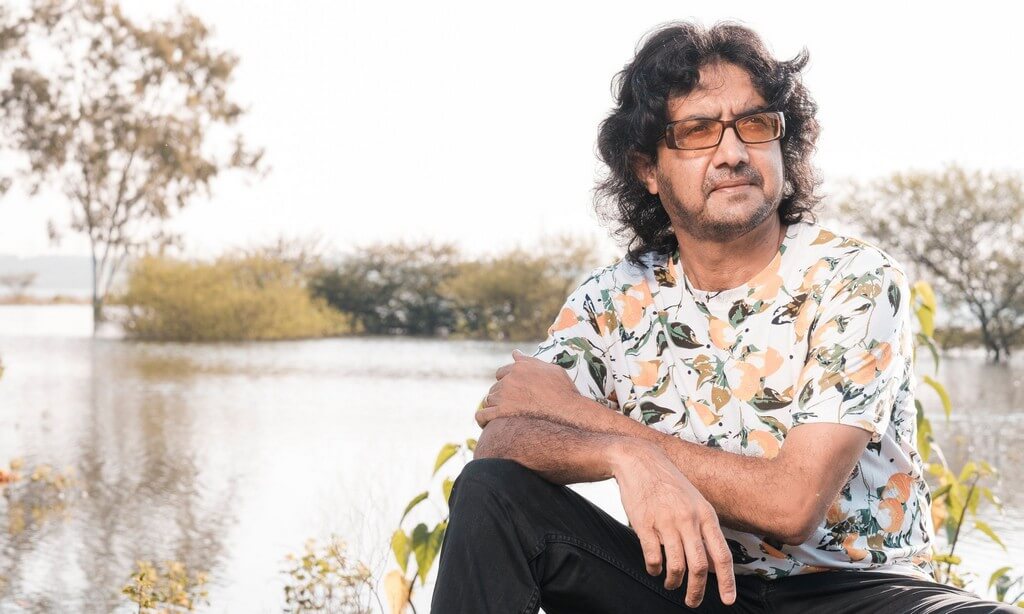 More about the artist
Sadu was born in Kerala but brought up in different parts of the country such as Ooty, Tamil Nadu and Itarsi, Madhya Pradesh’ given that his father was in the defense services. Eventually he found himself in Mumbai, Maharashtra in his pursuit of music. With a master’s degree in Science (Organic Chemistry with specialization in Environmental science) and a keen interest in sports, Sadu’s first brush with music was in the small town of Bhopal, MP with an orchestra group but his relentless desire to make his own music took him to Mumbai, in 1996. That is where he met his soon to be bandmates DJ Narain and Jai Walia and Aryans – the band came into existence.

With pressing individual professional commitments of the band members (Sadu runs a pharmaceutical company, for example), the band continued to do shows for a while and then over a period of time, members started releasing their solo works, independent of the brand name.

Farar by Sadu, is the need for a music industry independent of the film industry and urges musicians to keep up the good fight for original music.