Roman philosopher Seneca once said, “Travel and change of place impart new vigour to the mind.” In a time of social distancing and quarantine, we invite you to quench your travel quest with some of America’s most beautiful coastal views – no packing required!

Go USA has launched a six-week interactive virtual road trip on its social networks to enable users to discover the United States like never before. By following along on Facebook and Instagram, audiences can participate in quizzes, surveys, and polls each day to determine the next stops on the road trip as it covers all 50 states, five territories, and the District of Columbia.

Starting May 8th, the virtual road trip will be cruising through the U.S. territories, including Guam, American Samoa, and the U.S. Virgin Islands. Here’s some additional travel inspiration in advance of the trip. Don’t forget to follow along! 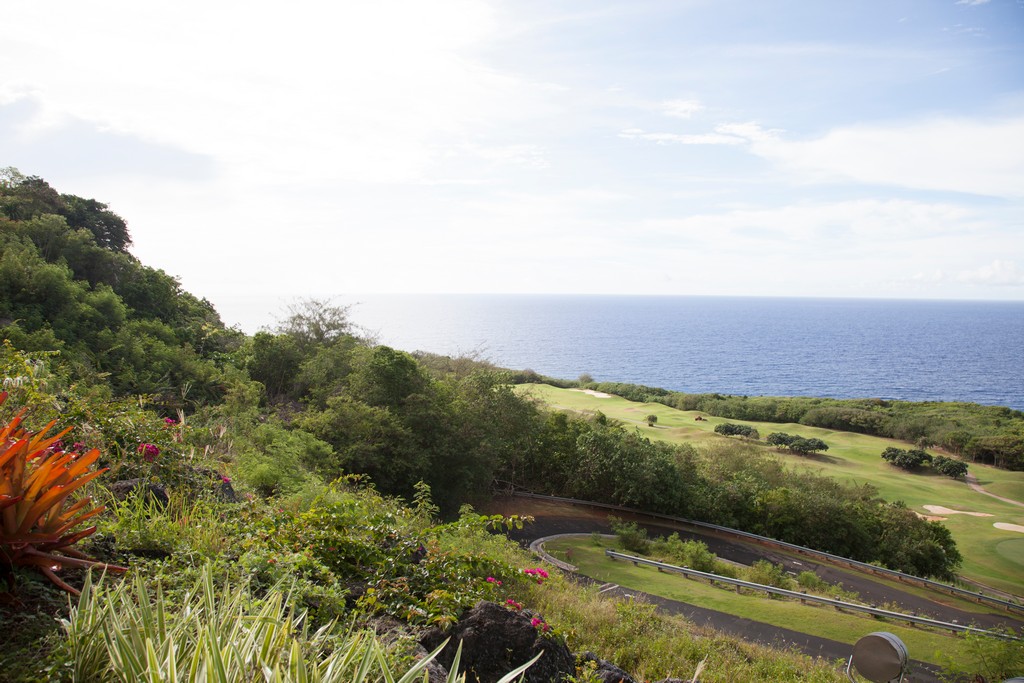 With an average temperature that ranges between 26 – 30 degrees Celsius, it’s always beach weather on the Pacific Ocean island of Guam, a U.S. territory since 1950. There are only two seasons: dry (December through June) and rainy (July through November).

The island has 4,000 years of history and more than 130 sites on the National Register of Historic Places.

Known as the place “where the U.S.’s day begins,” the island of Guam is, quite literally, the first piece of U.S. land to experience the sunrise each day. Popular among visitors for its breathtaking tropical beauty, Guam is a road-tripper’s paradise with new flavours, adventures and discoveries around every turn.

The Chamorro Village is a major draw for locals and tourists for its Wednesday night market. 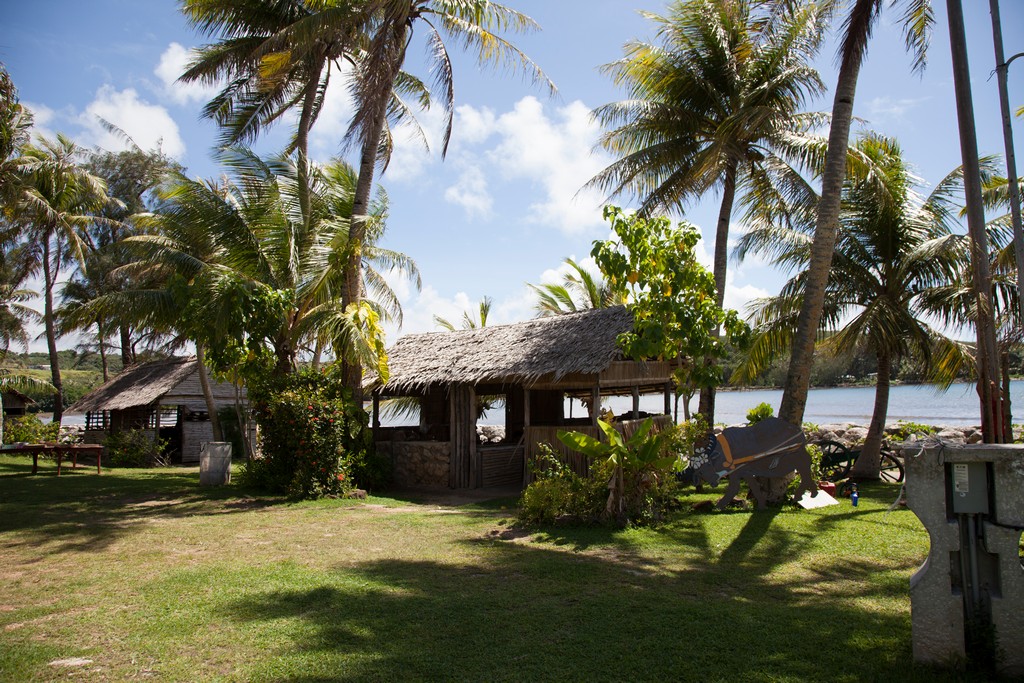 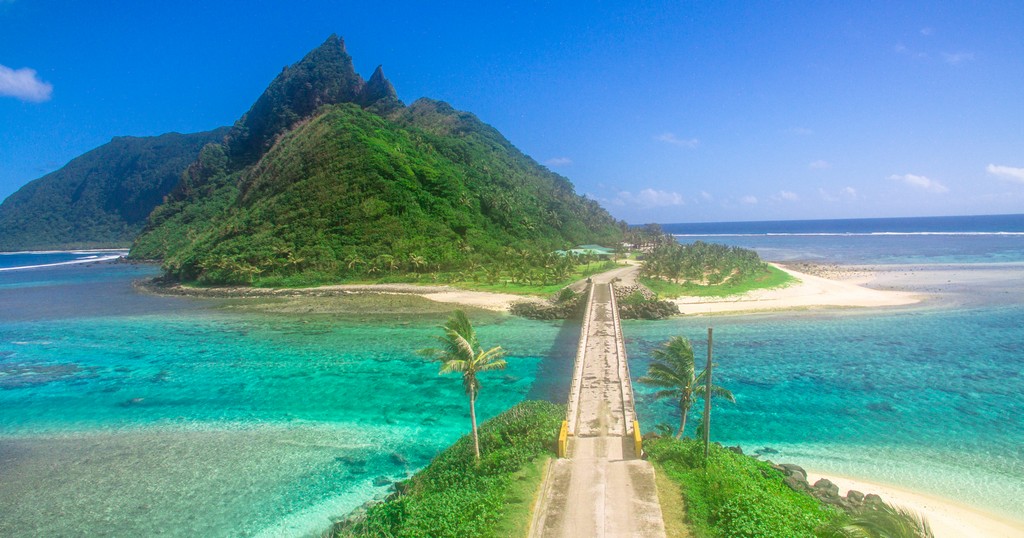 Located in the southwest Pacific, midway between Hawai’i and New Zealand, the Samoan archipelago has been inhabited for more than three millennia—but Europeans only ‘discovered’ it in the 18th century. Late in the 19th century, Samoa was split, and the U.S. absorbed the eastern part.

American Samoa is a territory, not a state, consisting of five islands and two coral atolls. 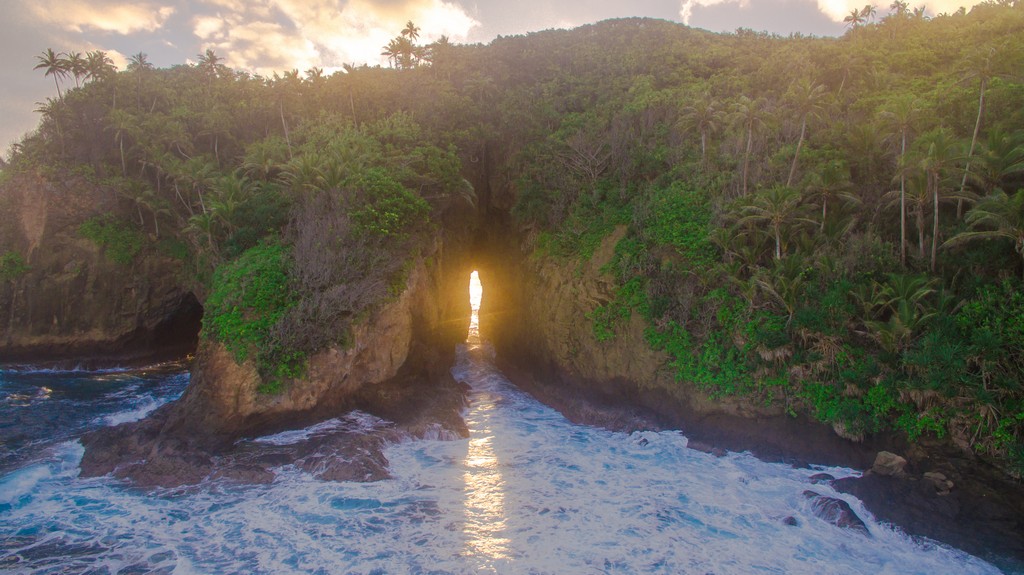 For culture-loving visitors, American Samoa is a magical experience. Aside from the introduction of Christianity in the 19th century, the culture remains much as it has for 3,000 years. Aiga, or the extended family, is the core of society. Elders and village chiefs, known as matai, are deeply respected. Samoan is spoken by more than 90 percent of natives. Locals are often seen wearing lavalava (sarong) or puletasi (patterned skirt and tunic), performing a siva (Samoan dance), cooking in an umu (earth oven) and drinking milk directly from a fresh coconut.

Fun Fact: Movie star Dwayne ‘The Rock’ Johnson is part Samoan on his mother’s side! 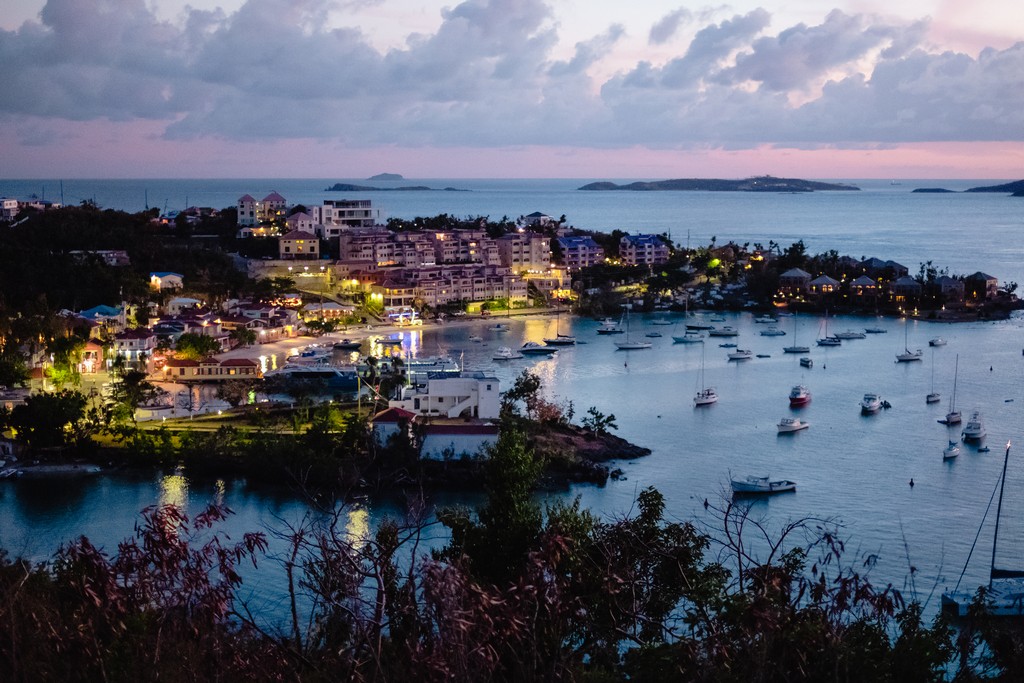 Trunk Bay, an award-winning beach, is exactly what you picture when you think tropical paradise. 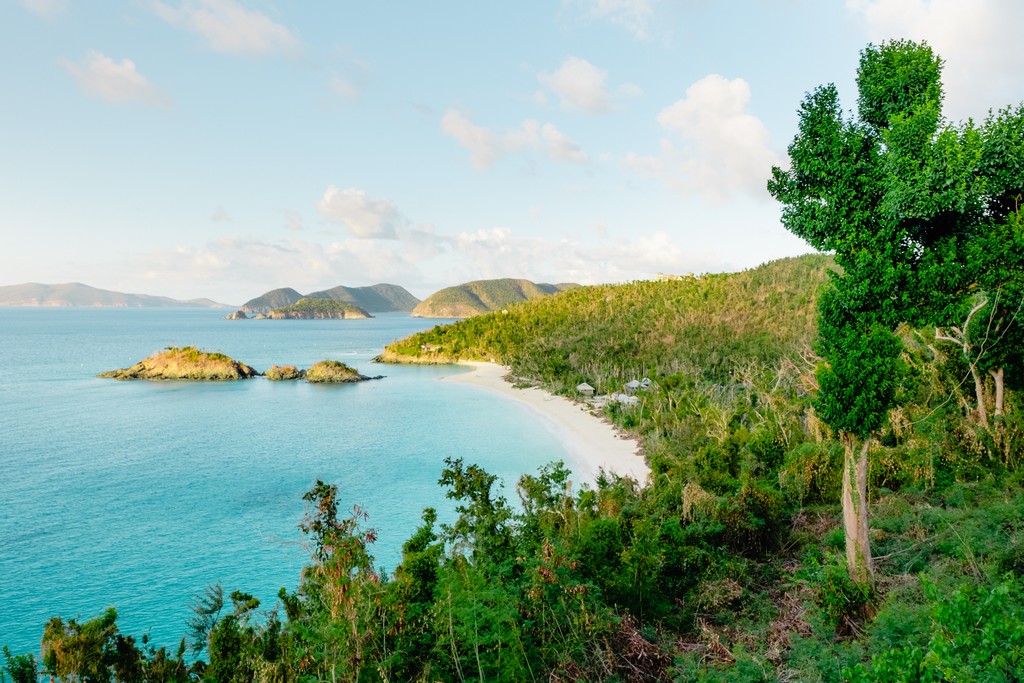 The dreamy land and seascapes have earned the U.S. Virgin Islands the nickname “America’s Paradise.” A year-round destination that has no real “off” season with an average winter temperature of 28 degrees celsius (slightly higher in the summer), here the weather is almost always beach perfect. The U.S. Virgin Islands are famous for its beautiful white sand beaches and turquoise waters.

With a tapestry of West Indian, African, European, and American influences you’ll be sure to experience the diversity.

Go USA focuses on inspiring travellers to experience the country’s vibrancy, culture and infinite possibilities unlike anywhere else in the world. Go USA takes travellers on engaging journeys across the vast geography of the United States through immersive storytelling and programming that caters to diverse passion points. Using entertainment to showcase unique attractions, fun road trips and themed experiences ranging from music and art to culinary and adventure plus everything in between, Go USA offers an inventive take on travel guides while highlighting great seasonal promotions as an added consumer resource. Nothing can stop the traveller in you from discovering more about the USA and the boundless diversity of American travel experiences and authentic, rich culture.