Instant beer in a sachet, the promo video showed how you just need water. The campaign went viral gaining half a million view on Instagram 50,000 shares and 40,000 registrations for samples.

The campaign mentioned “All you need is water! With its patent freeze-drying technology, You can get a refreshing beer by just adding water.” Kingfisher has made it possible and is now available for tasting. So goodbye to the strenuous walks home with bulky bags filled with beer, and no more fighting for space in the fridge for beer bottles before a party!” 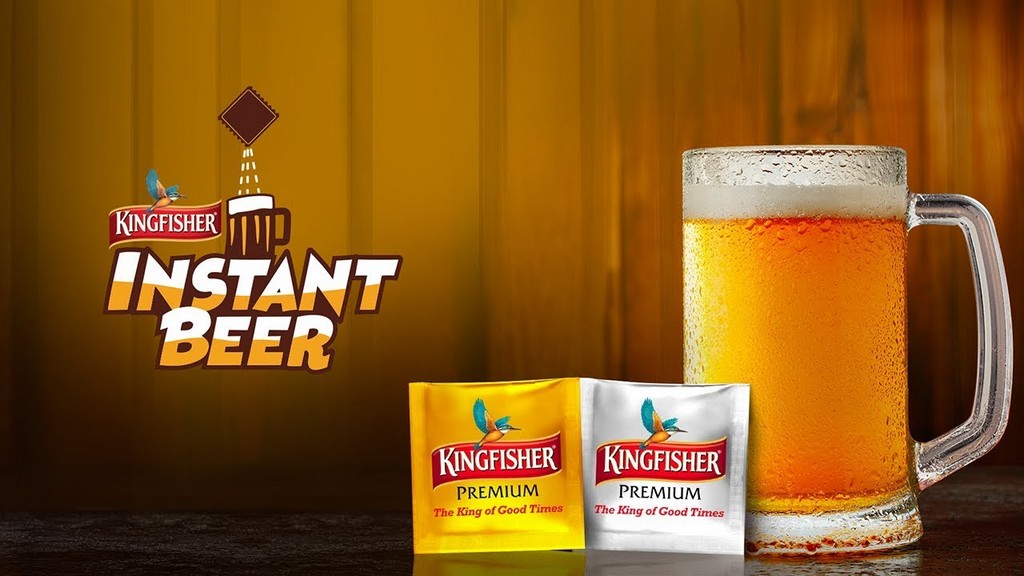 The campaign went viral on social media and the entire digital space. If not now, we were hoping the product to be launched soon. The video received half a million views 50,000 shares on Instagram, and they had a registration link on their bio for which they received 40,000 + registrations from across the country.

This product in real if launched would solve so many problems from stacking up beer bottles in the fridge, and from saving trips to the booze store. We could simply make it like Rasna or any other drink. Empty the sachet, mix it in cold water, and the beer would be ready.

Ola and McDonald’s Also came up with their own pranks. Ola announced an on the go restrooms for a generation which is always on the go, and McDonald’s launched the glow in the dark burger all in the name of April fool’s Day. We think its extremely well thought out and funny but if launched it would be the most successful thing ever. 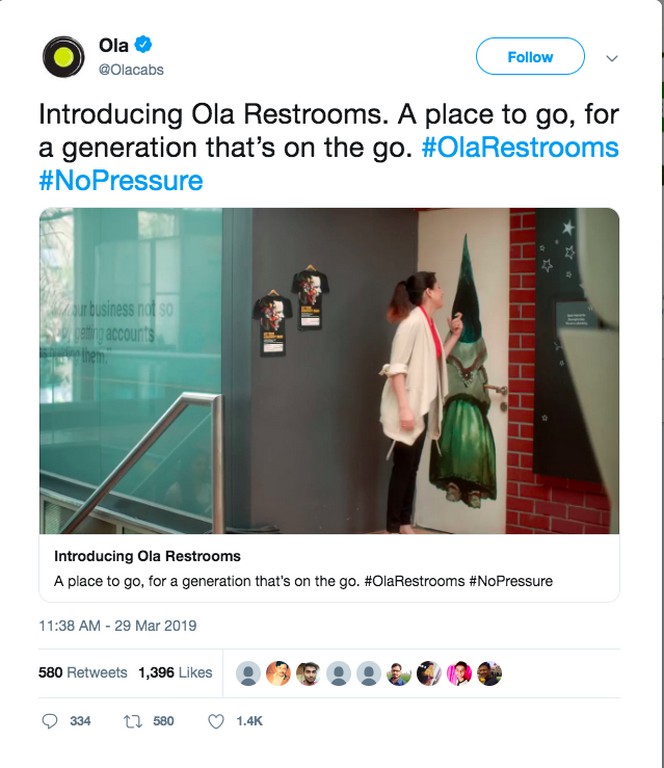 We hope that in future, there is a true launch, and not just a prank. I am sure all of us are waiting for it!

Till then “Keep the good times rolling with Kingfisher”