A Taste of Timeless Virginia Recipes

Virginia would like to send a little comfort your way, courtesy of some of their signature culinary delights. Bring the joy of food to your homes.  When it comes to food in Virginia, there’s always a lot to LOVE. Many consider Virginia to be the birthplace of American cuisine, with Thomas Jefferson regarded as “America’s First Foodie“… so you know they take food seriously! Their state’s signature cuisine is a reflection of its abundant agriculture. All across Virginia, talented chefs have access to fresh ingredients and artisan products year round, to design menus that are as creative as they are comforting. While stuck at home, why not recreate some of Virginia’s signature dishes for yourself? Here are some traditional recipes for three of those famous dishes, along with some of their top chefs’ interpretation of those same plates. Bring a little Virginia to your kitchen and travel virtually by enjoying Virgnia’s local flavors.

If Virginia had a state soup, it would have to be this one. With peanuts growing abundantly in the state, this dish proposes a unique way to savor these tasty legumes. The traditional recipe is offered by the Food Network, while the Hotel Roanoke serves one of the best versions of this dish, along with their famous spoonbread. This Tudor-style hotel built in 1882 is listed on the National Register of Historic Places. Today, it features many preserved elements from the past, such as its Palm Court, the original ceiling of which was painted to show the constellations as they appeared in the skies the day the first train came to Roanoke in 1852. 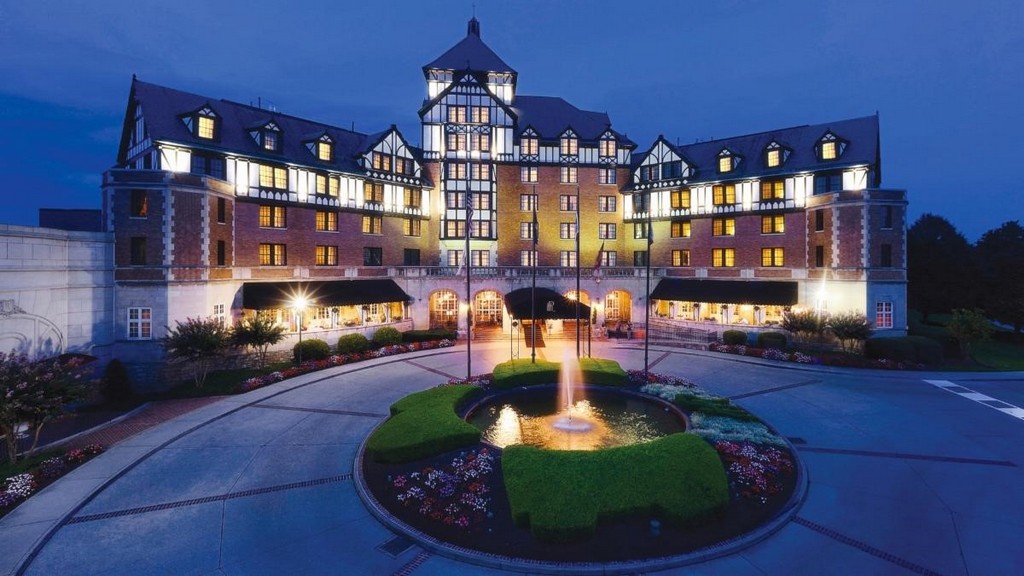 Talk about a classic southern dish! You can typically find Shrimp & Grits on menus of restaurants across Virginia. Taste of Home suggests a traditional recipe; however, the interpretation of The Red Fox Inn & Tavern can’t be beat. A pillar of the beloved Middleburg village, The Red Fox Inn has been Virginia’s Hunt Country jewel since 1728. Also listed on the National Register of Historic Places, the Inn has welcomed many notable guests over the years; among others, Jacqueline Kennedy Onassis, Elizabeth Taylor, Paul Newman, and more recently, Tom Cruise.

This luscious fruit is abundant in Virginia, and it yields itself to a plethora of savory and sweet dishes. You can make a traditional apple tart, or kick it up a notch by recreating The Inn at Little Washington version by world-renowned Chef Patrick O’Connell: the Warm Granny Smith Apple Tart with Buttermilk Ice Cream (rest assured, the ice cream recipe is also available!). The Inn opened in a converted garage in 1978 and over the last quarter century has evolved from a simple country inn to an international culinary shrine with a Michelin Three-Star ranking. 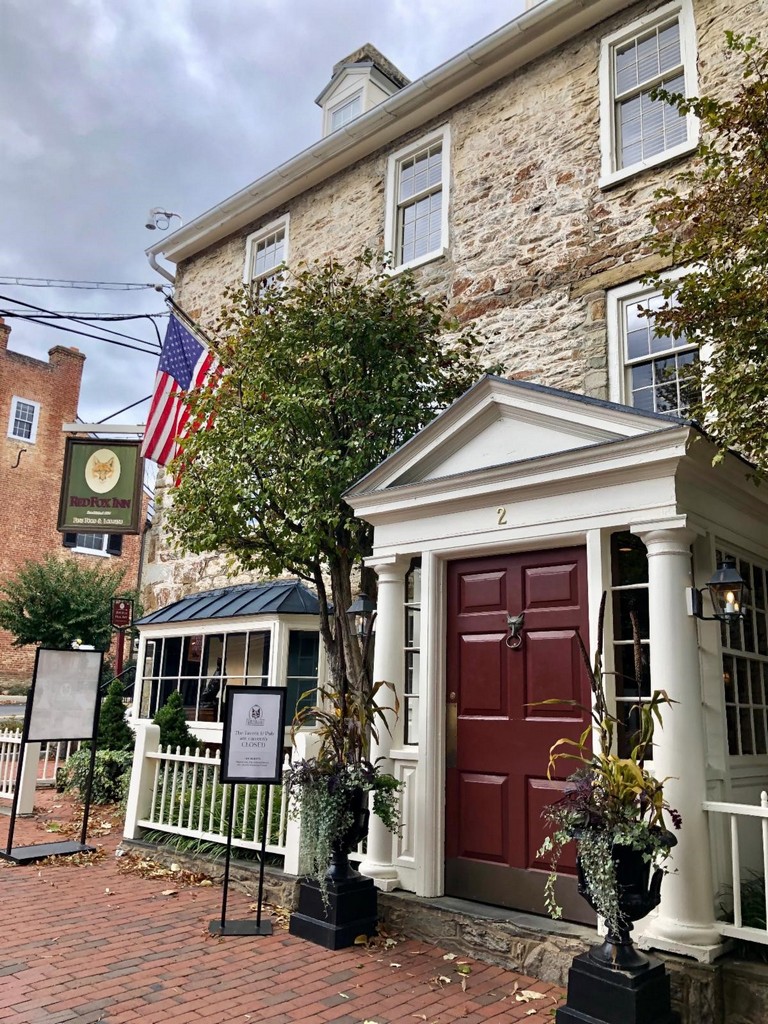 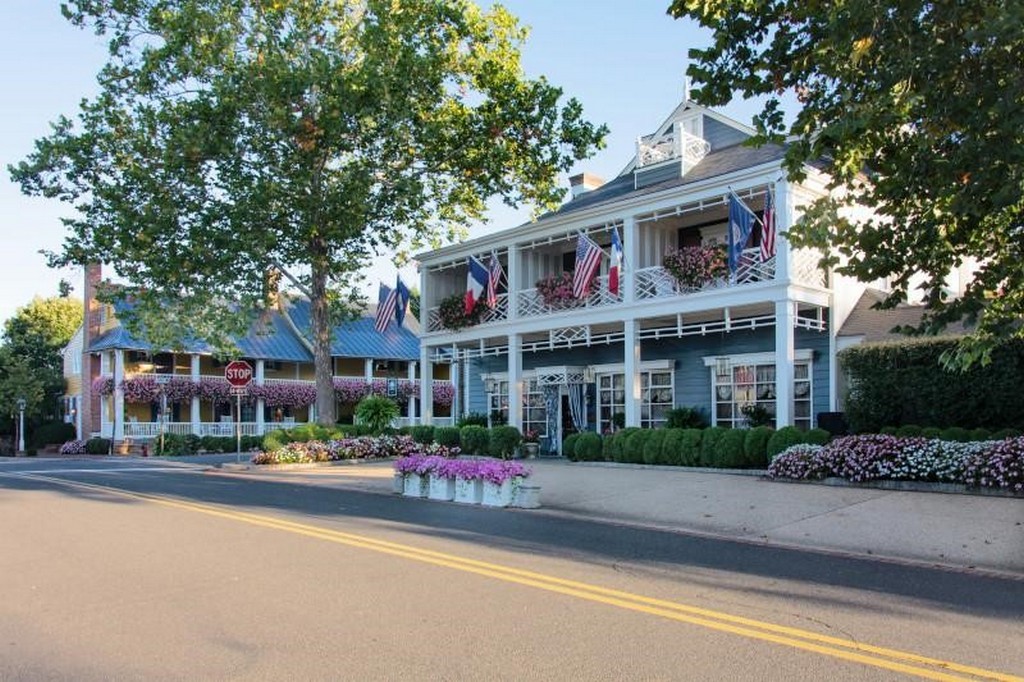 A Taste of Timeless Virginia Recipes

Not Dropping the Ball this World Whisky Day