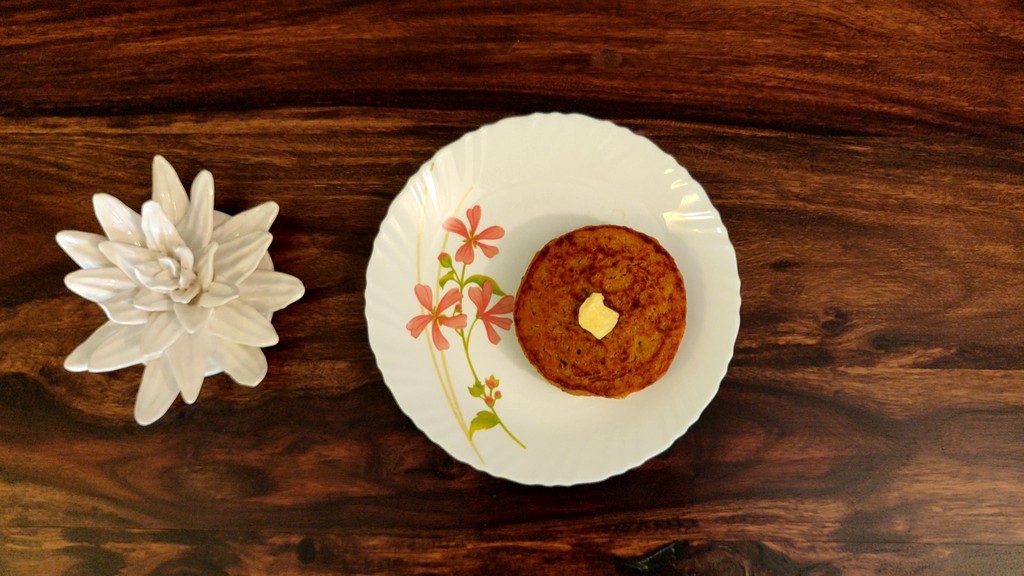 In a first-of-its-kind cooking experience ITC Foods shares some easy to do regional recipes with the viewers of Star Network. These recipes come from an enthusiastic kitchen brigade at ITC Hotels. With the stay at home announcement a lot of hobby home chefs have been perfecting and experimenting with dishes.  Applauding their efforts, ITC Foods, one of the fastest growing foods businesses in India, driven by the market standing and consumer franchise of its popular brands like Aashirvaad have brought the viewers delicious tastes of India on the 5 STAR Kitchen ITC Chef’s Special. 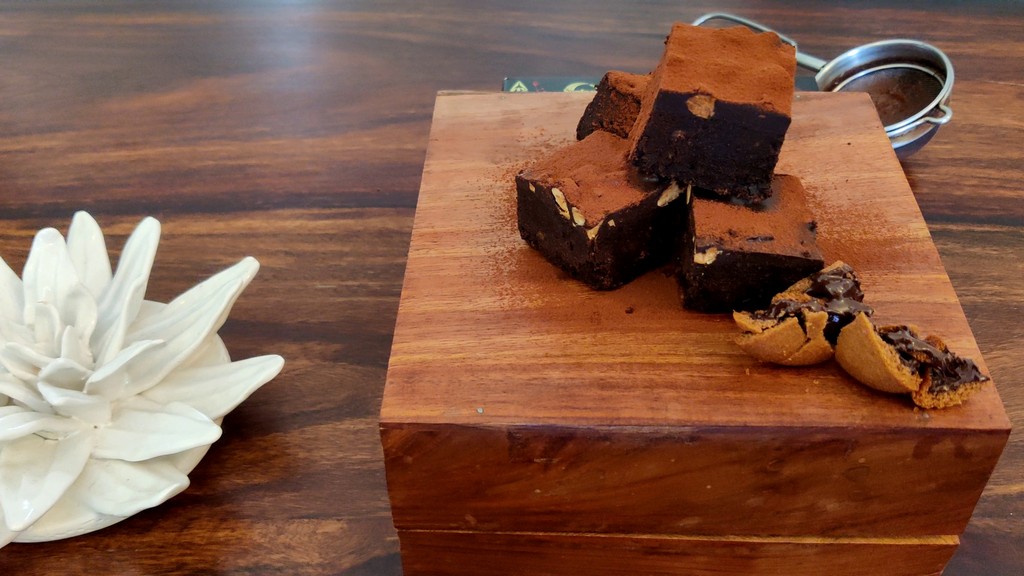 From the delectable traditional fare like Rajasthani Bafla Bati, Konkani Dodak Dosa, Bengali Chanar Payesh, Potoler Dorma to unconventional creations like Aashirvaad Multi Millet Pizza, YiPPee Tricolor pasta masala with summer amaranth and King oyster mushroom, Mad Angles Nacho with Salsa and Mango Dip, B-natural Aam papad and gur kulfi candy or a Dark Fantasy Shake to satiate a sweet craving, the 12 ITC Hotel Chefs with their exceptional craftsmanship are all set to  showcase the rich culinary heritage of our country. From the royal kitchens of Rajasthan, the dessert capital of Kolkata to the soothing flavours of Oriental cuisine each episode will spell the magic of rich traditional and contemporary food landscape in India using some of the choicest ingredients from the world class/ distinguished food portfolio of ITC Foods like Aashirvaad, YiPPee!, Sunfeast, B Natural et al. In addition, each episode will feature a guest chef who will share the screen with ITC Hotels’ Chef and journalist-turned-anchor Dheeraj Juneja who gives an interesting spin to the conversation as he interacts with the chefs about food preferences & influence of Indian culture across cuisines. 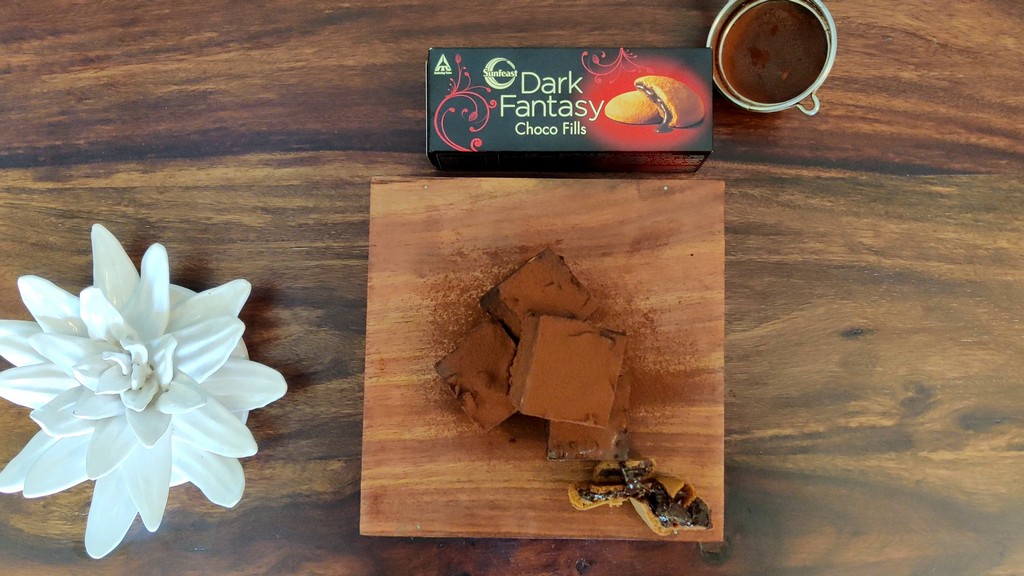 The show premiered on 23rd May and will be aired every Saturday & Sunday at 11:00 am for six weekends. The 12-episode series will be aired on Hotstar & the STAR TV Network across 33 channels in 7 languages – Hindi, Marathi, Tamil, Telugu, Kannada, Bangla and Malayalam. 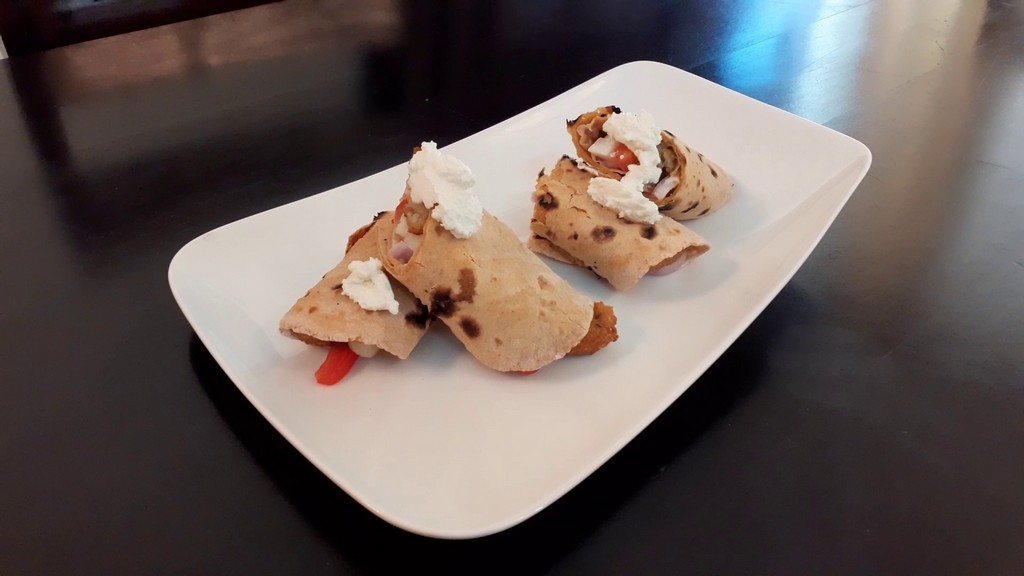 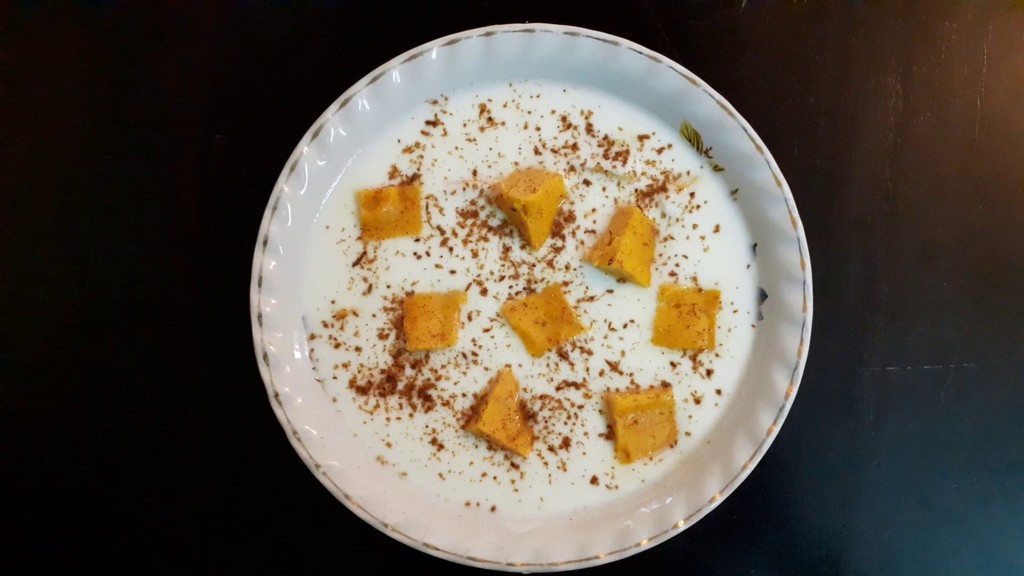 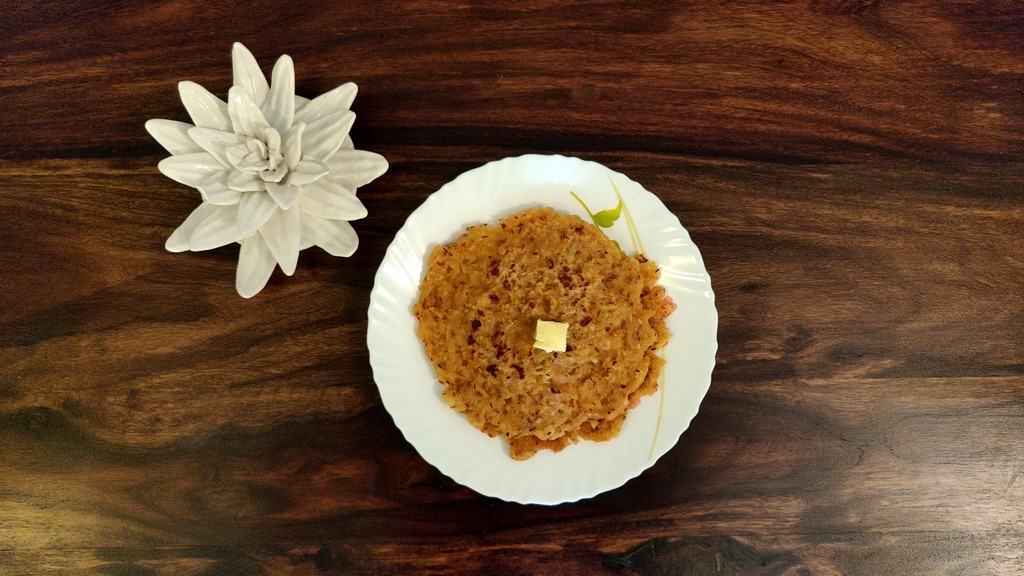 Link to the promo: https://www.youtube.com/watch?v=x38WCNp_1JU

Beat the Heat with these handcrafted summer beverages