A CLASSIC TAKE ON WHISKY

The world of whiskey is expanding with blenders perfecting and innovating constantly. Likewise, the list of great cocktails continues to grow – so are whisky bourbons! There are, however, a few tried and true recipes that are essential to creating a well-rounded whiskey bourbon experience.

These drinks showcase the versatility of whiskey. They include some of the most popular whiskey cocktails that have been enjoyed by enthusiasts for decades or longer. Using Beam Suntory’s Jim Beam, here is a perfect list for beginners and connoisseurs to explore everything that’s possible with whiskey, this World Whisky Day. 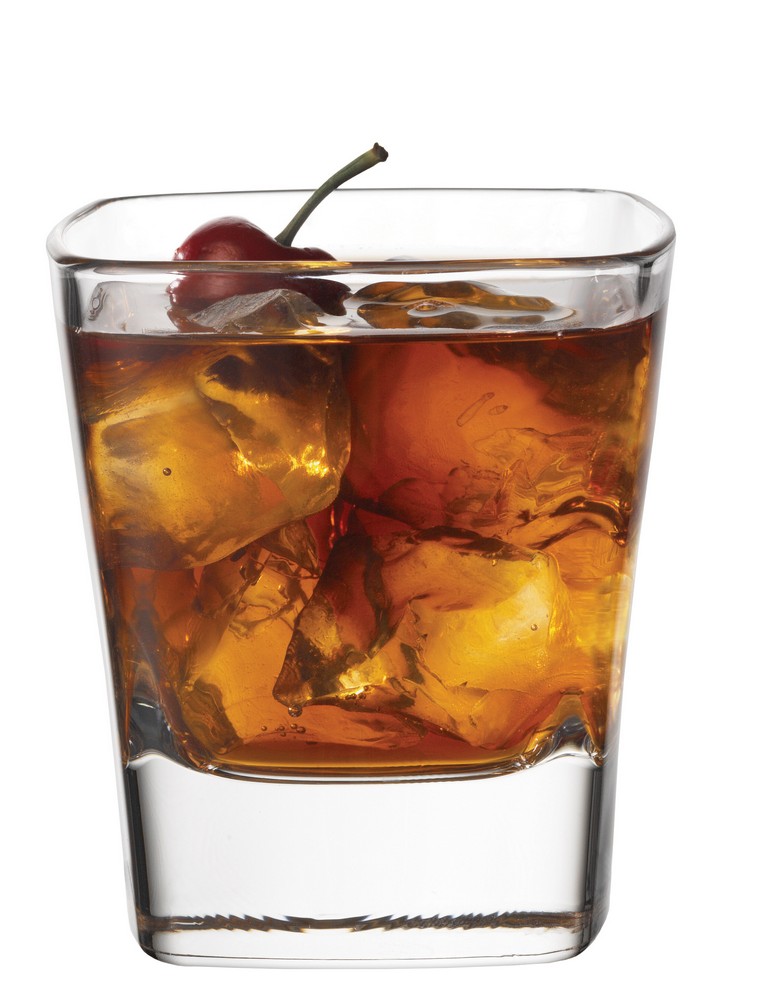 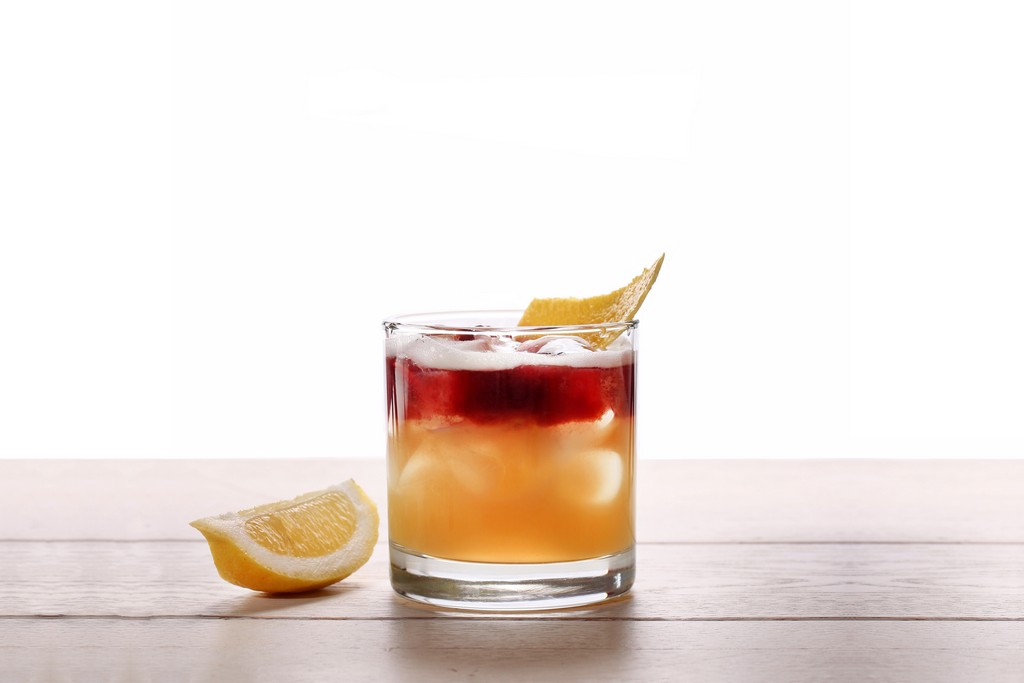 A CLASSIC TAKE ON WHISKY

Not Dropping the Ball this World Whisky Day