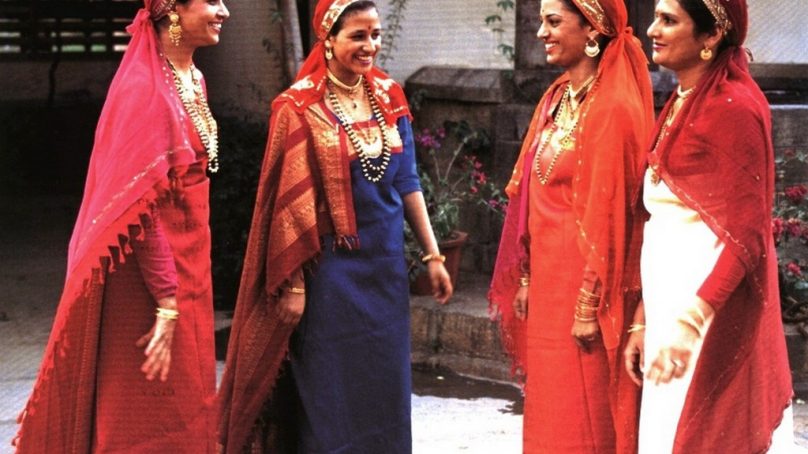 India has a great variety of people living who follow multitudes of cultures in each and every state. Let’s decode one of the such regions in Karnataka : Coorg and the traditional dressing followed by the proud Coorge people.

India is a very distinctive nation compared to other nation. We are a country rich in our history, culture, religious values and diversity. There are 22 officially spoken languages in India. People in India comprises of Hindus, Muslims, Sikhs, Christians, Buddhists, Jains and many more with their own religious values and culture. Along with all the versatile spots in India, a cradle of nature lies in the Western Ghats of Karnataka called as ‘Coorg’ or ‘Kodagu’ which is also called as the Scotland of India. The enticement of this place lies in the beautiful fusion of history, culture, essence of nature, luxury and great food. On the upper edge of the list of this amorous gateways of Coorg is undoubtedly the costumes of Coorge people, also known as ‘The Kodava Costume’ where ‘Kodava’ denotes the community as well as the language of kodagu. 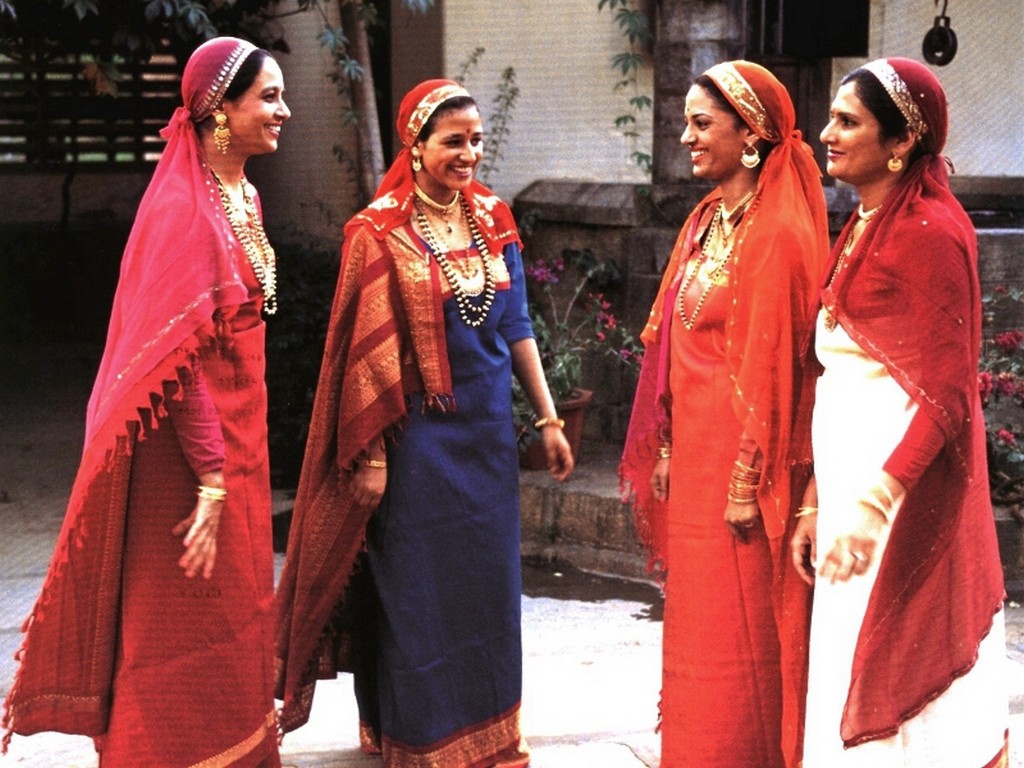 Photo Courtesy : www.utsavpedia.comThe ‘Kodava costume’ for men is called ‘Kupya’ which is a collar less half sleeve knee length jacket secured at waist with a maroon sash with gold embroidery called as ‘Chela’ and a knife is tucked into the ‘Chela’ that is referred to as ‘a peechekatti’ which represents their culture. The Kupya is worn on a full sleeve white shirt. 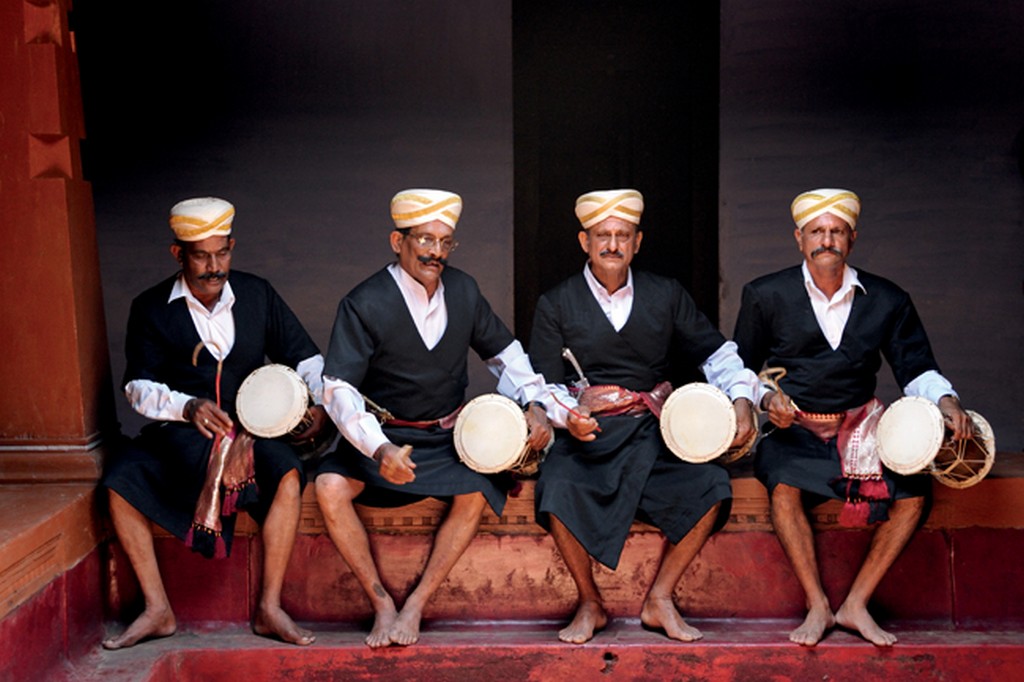 When it comes to Kodava women, their costume stand apart and is popular across the globe for its unique draping style. The Saree is pleated at the back and the ‘pallu’ is also tucked in a different way by pinning it over the shoulder and letting the rest to fall loosely at the back. The Saree is worn with an elbow length or full sleeve blouse. Along with the Saree, Coorge women wear a piece of cloth on their head which is similar to the saree known as ‘the vastra’, and the adorne themselves with gold beaded jewelry to add on to the beautiful attire. The description of their costume is enough for one to know how distinctive their culture is. Their attire is not just unique but also appealing and highly representative of their culture.