Music has an immense impact on our lives. And to honour the globe’s best music and the artists, The World Music Day is celebrated annually across the world in over 130 countries including Switzerland. Fête de la Musique (as it’s called in French) is a celebration that aims at taking the music to the people and encouraging musicians both professional and amateur to perform live in public places free of cost. 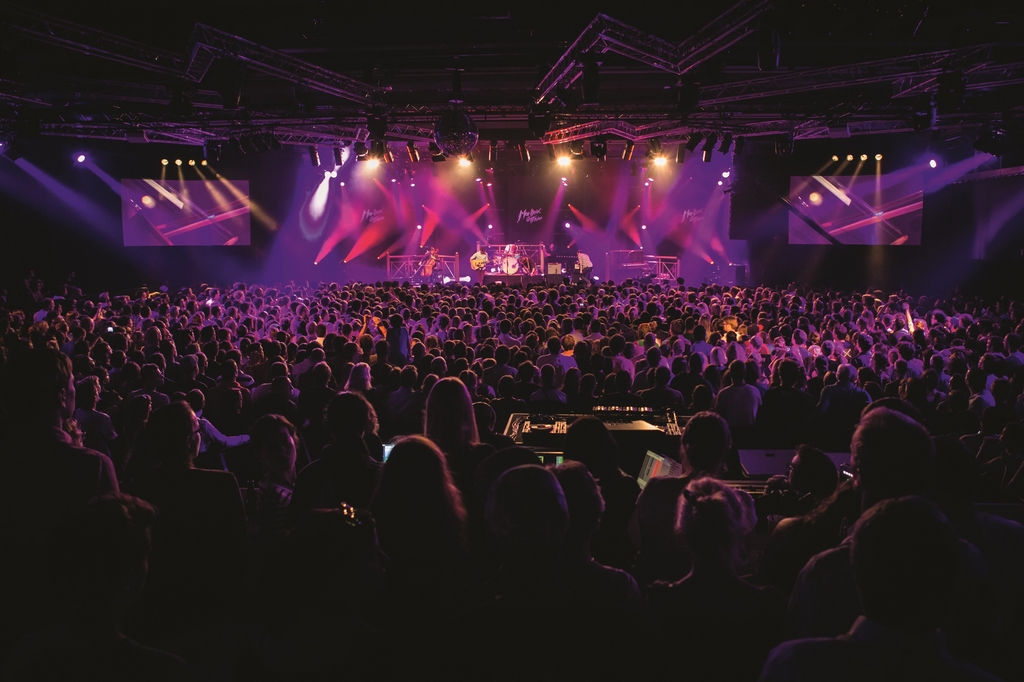 Switzerland hosts a three-day festival to celebrate Fête de la Musique, where artists of different genres like jazz, rock, soul, classical perform on different venues across the country. Apart from this, Switzerland has a thriving music scene, which has led to the country being on every music lover’s travel bucket list. Here are the top music festivals in Switzerland one should not miss!

Being the second largest jazz festival in the world, The Montreux Jazz Festival is definitely the best-known music festival of Switzerland and remains an amazing way to see many of the world’s top musicians. It is a fact that Freddie Mercury fell in love with Montreux and Lake Geneva after performing his album ‘Jazz’ at the festival with his band- Queen.

On one of his trips to Switzerland, actor Ranveer Singh paid a fascinating tribute to the artist by performing on one of Queen’s most famous songs- ‘I Want To Break Free’ dressed as the rockstar himself in front of Freddie Mercury’s bronze statue by the waterfront in Montreux. Check out the video here.(link)

Switzerland’s first outdoor music festival, Open Air St. Gallen attracts a huge crowd from Switzerland and neighbouring countries. Founded in 1977, it is one of Switzerland’s biggest and longest-running open air festivals. It is attended by 110,000 people each year. The unique thing about this festival is that there is no boundary separating the camping site from the stage areas. So a few lucky festival goers might be able to see their favourite band perform on stage while relaxing in front of the tent.

A 6-days multi-genre music festival, Palèo Festival takes place in Lake Geneva Region every year at the end of July. From 1977, the festival has gained a lot of popularity with a more mature audience and today includes international artists like Lana Del Rey, The Cure, Twenty-One Pilots and Charlotte Gainsbourg as its headliners.

The Blue Balls Festival is one of the most significant events in Switzerland’s music calendar. Musicians from genres like Pop, blues, rock, soul, funk and world music participate in this festival spanning nine days with over a 100 concerts and talks.  This international festival takes place at three locations around Lucerne’s beautiful waterfront: the Open-Air Pavilion, the KKL Luzern and the Hotel Schweizerhof and attracts over 100,000 visitors!

A fairly new festival, One Love is the gathering of love arts, music and culture. This is an electronic dance music festival with major artists playing psychedelic trance music. 2019 saw 120 artists from all over Europe come and participate in this festival. One Love happens in Filisur in the Albula Valley of Switzerland and is a positive representation of freedom and love. 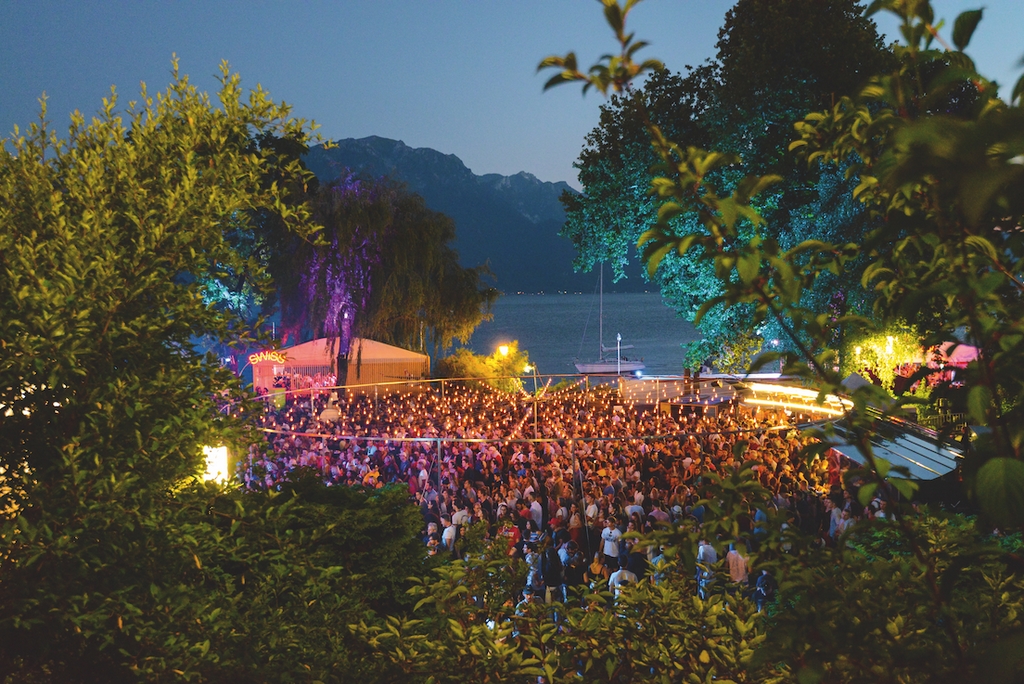 In addition to these, Switzerland hosts many more music festivals throughout the year like the Zurich Openair, Lugano Estival Jazz, Zermatt Unplugged among others. Infact, Switzerland has the highest density of music festivals in all of Europe. You can also find a lot of big artists playing in intimate venues across the country. It’s worth keeping an eye out for tours touching Zürich, Bern and Lausanne. With so much going on in the music scene of the country, every music enthusiast can find a match for themselves in the country, making it evident that If you like music, You need Switzerland!

Anushka Sharma turns to the Dark Side!