The Story of Plastic

This World Environment Day on 5th June 2020, Discovery, Discovery HD and recently launched app Discovery Plus will showcase ‘THE STORY OF PLASTIC’, a look at the man-made crisis of plastic pollution and the worldwide effect it has on the health of our planet and the people that inhabit it. Spanning three continents, the film illustrates the ongoing catastrophe: fields full of garbage, veritable mountains of trash; rivers and seas clogged with waste; and skies choked with the poisonous emissions from plastic production and processing. 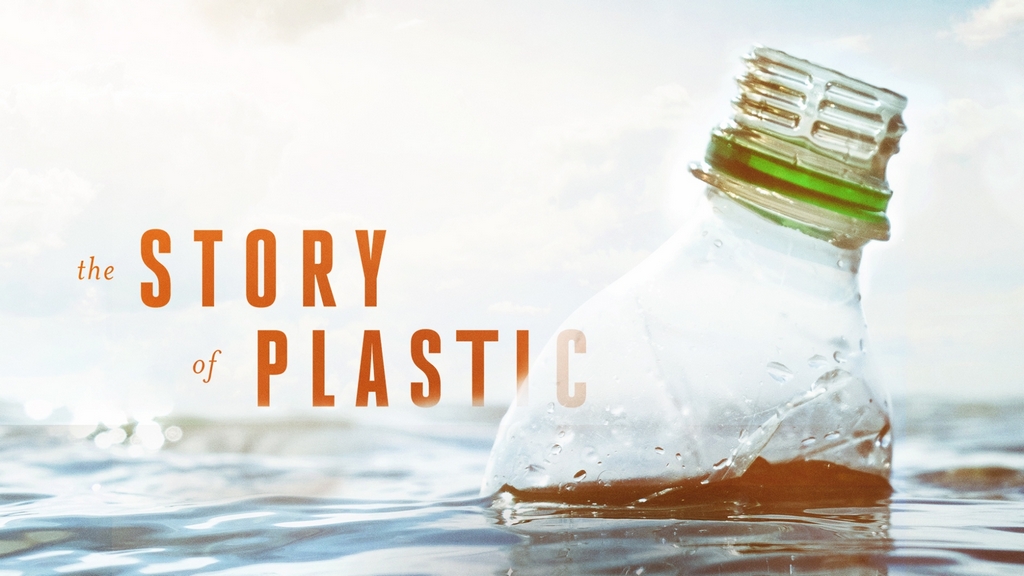 An official selection of Mill Valley Film Festival (Audience Award winner) and 2019 DOC NYC, THE STORY OF PLASTIC features interviews with experts and activists on the frontlines of the fight, revealing the disastrous consequences of the flood of plastic smothering ecosystems and poisoning communities around the world –and the global movement rising up in response. With engaging original animation, archival industry footage starting in the 1930s, and first-person accounts of the unfolding emergency, the film distills a complex problem that is increasingly affecting the planet’s and its residents’ well-being.

“The issues highlighted in THE STORY OF PLASTIC illuminate how the decisions made locally can affect us globally,” says Nancy Daniels, Chief Brand Officer, Discovery and Factual.  “We are eager to highlight the solutions laid out in the film that will help make our world a cleaner and healthier place to live.” 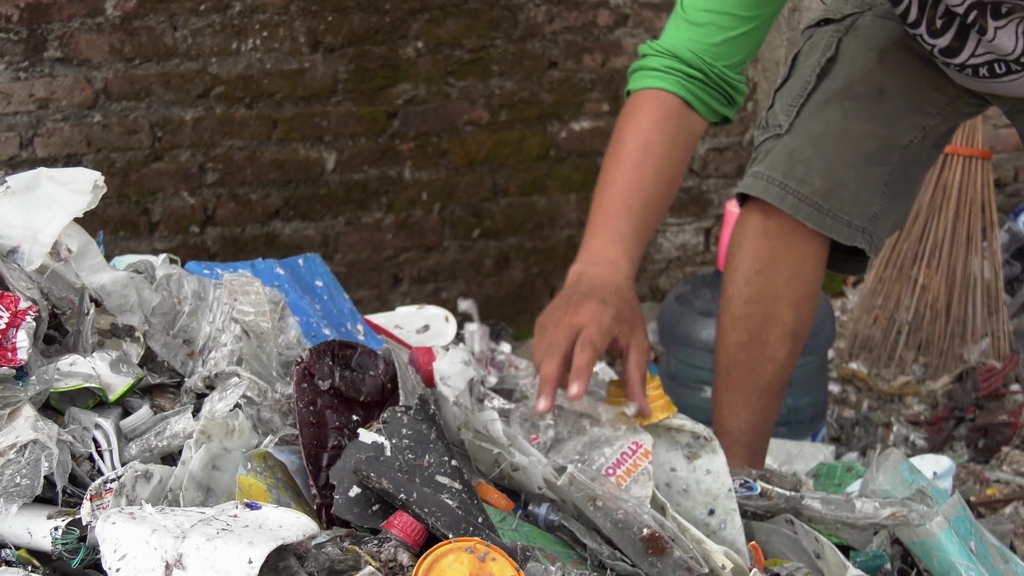 “It was always a priority for us to find the film a home that would amplify the important messages and voices in THE STORY OF PLASTIC,” states filmmaker Deia Schlosberg, “and Discovery is an ideal partner to make that happen. We are absolutely thrilled to work with the team there to bring the film to audiences across the U.S. and beyond.”

“I have been passionate about this issue for over ten years. The Story of Plastic’s film team has worked tirelessly to show us the truth of what plastic is doing to our planet – the whole planet,” explains co-executive producer and award-winning musician Jackson Browne. “I am proud to be a part of bringing this important film to Discovery.” 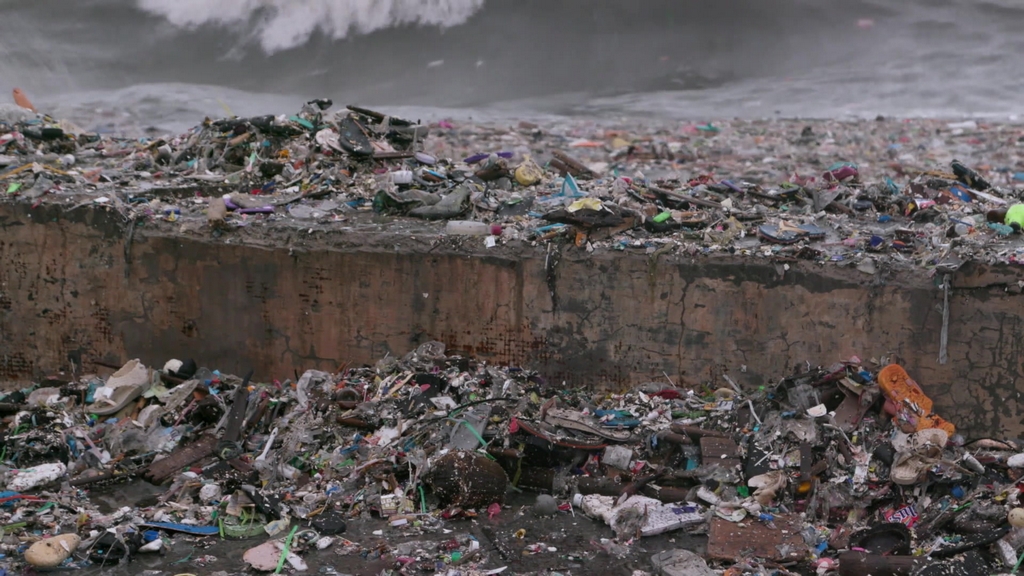 THE STORY OF PLASTIC shines a light on the environmental damage and human rights abuses that occur throughout the entire life cycle of plastic – not just once it’s disposed of. The messaging around plastic has for decades been controlled by the plastic producers, who have deliberately focused on plastic waste. The film reveals how the plastics industry is simultaneously blaming wasteful consumers for plastic pollution and aggressively investing to produce more single-use plastic than ever before. Reclaiming the narrative, the film highlights that while cleanup is important to understanding the situation, the real solution lies in stopping the mass production of plastic in the first place. “The plastic crisis doesn’t start when the plastics enter the ocean. It starts when the oil and the gas leave the wellhead, and it keeps on being a problem at every step along the way,” says film subject Carroll Muffett of Center for International Environmental Law. 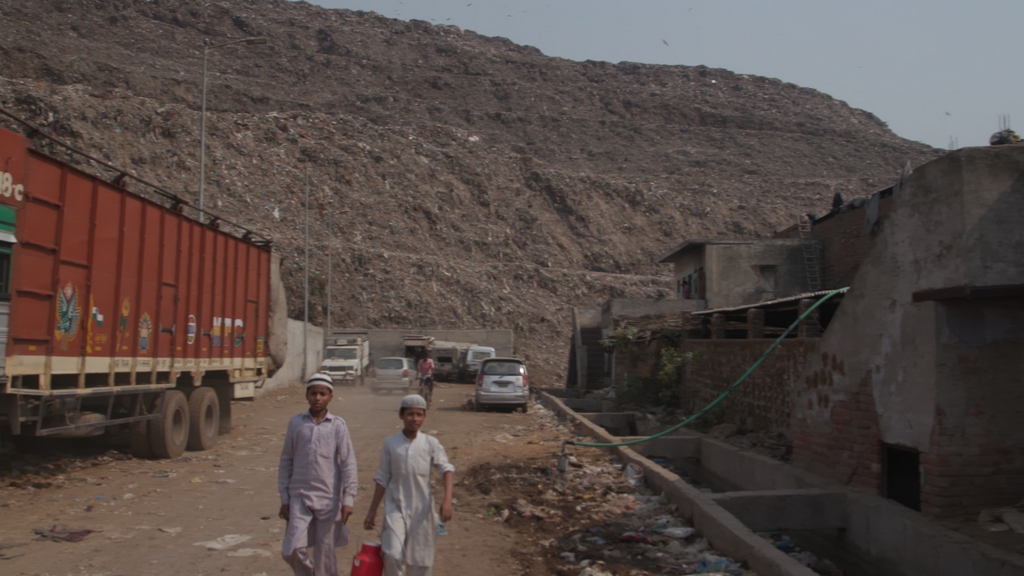 Beyond illuminating the nature of the crisis, THE STORY OF PLASTIC spotlights the global resistance and network of every-day heroes working internationally to combat this urgent problem, including Capt. Charlie Moore (Algalita Marine Research & Education) who discovered the North Pacific Garbage Patch,  Ellen and Elise Gerhart of Pennsylvania who protested the construction of a fracked gas pipeline through their family’s property, and Yvette Arellano (Texas Environmental Justice Advocacy Services), who supports communities sitting at the fence-line of the petrochemical corridor along the gulf coast. 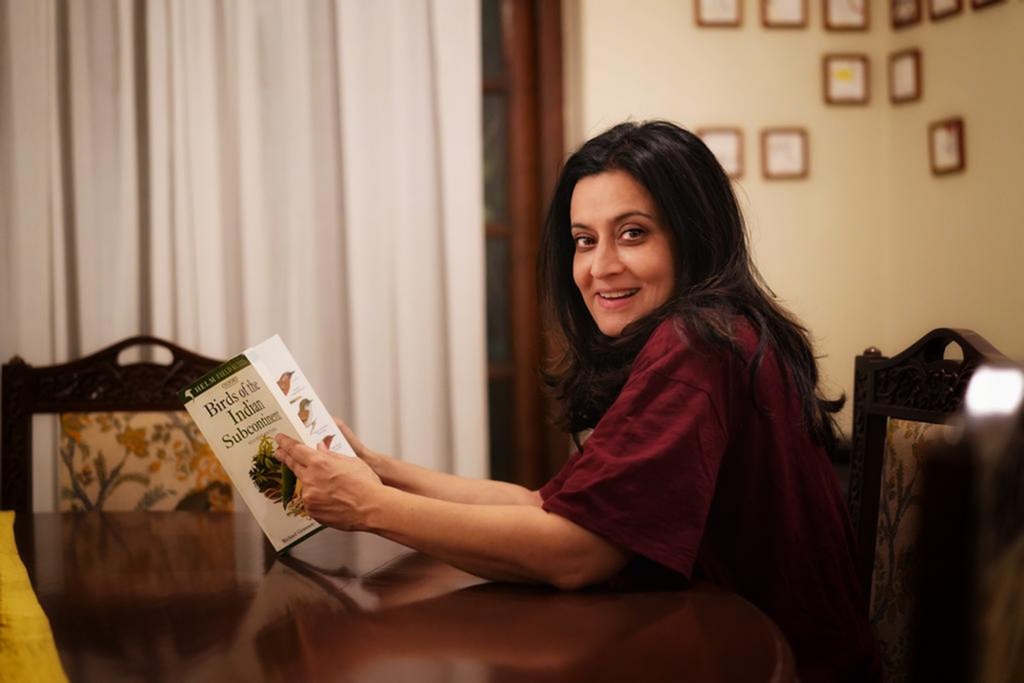 The Story of Plastic forcefully identifies a pressing global challenge first identified around 15 years ago.  The film highlights how the actions of one group can affect not only their world but the world of their neighbours on the other side of the globe. As activist Shibu K. Nahir explains, “Look at our globe: it’s a water world… So if you imagine that we are in a womb filled with water, whatever I do here is going to affect every single life form in this earth… Whether a person in Europe or in US or in India or in Africa or in Philippines or in Indonesia, it’s a life… We need to bring in that kind of a spirit of unity across boundaries, because these toxins do not understand political boundaries.” 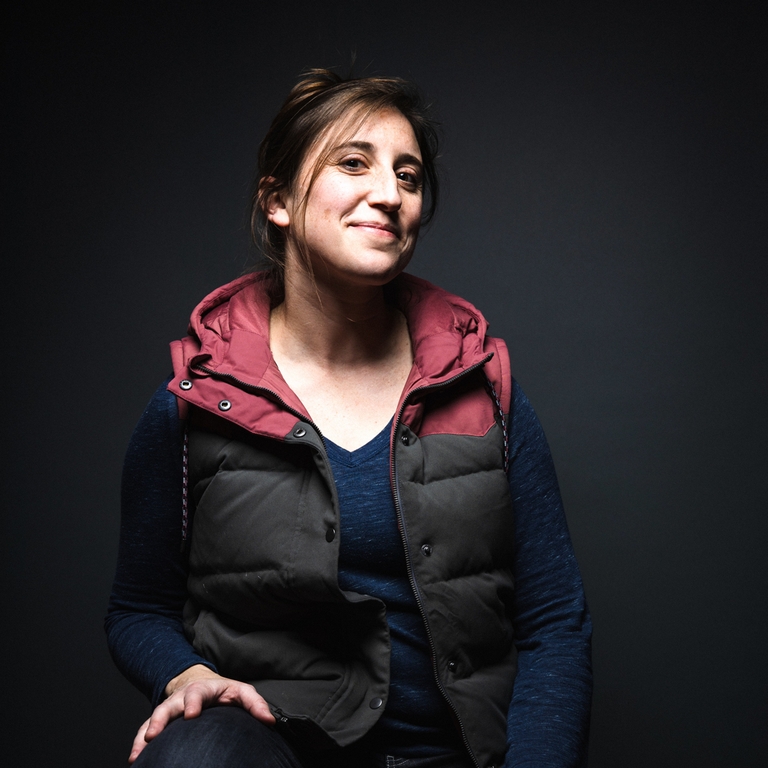 City doctors warn against usage of mask during exercise or running