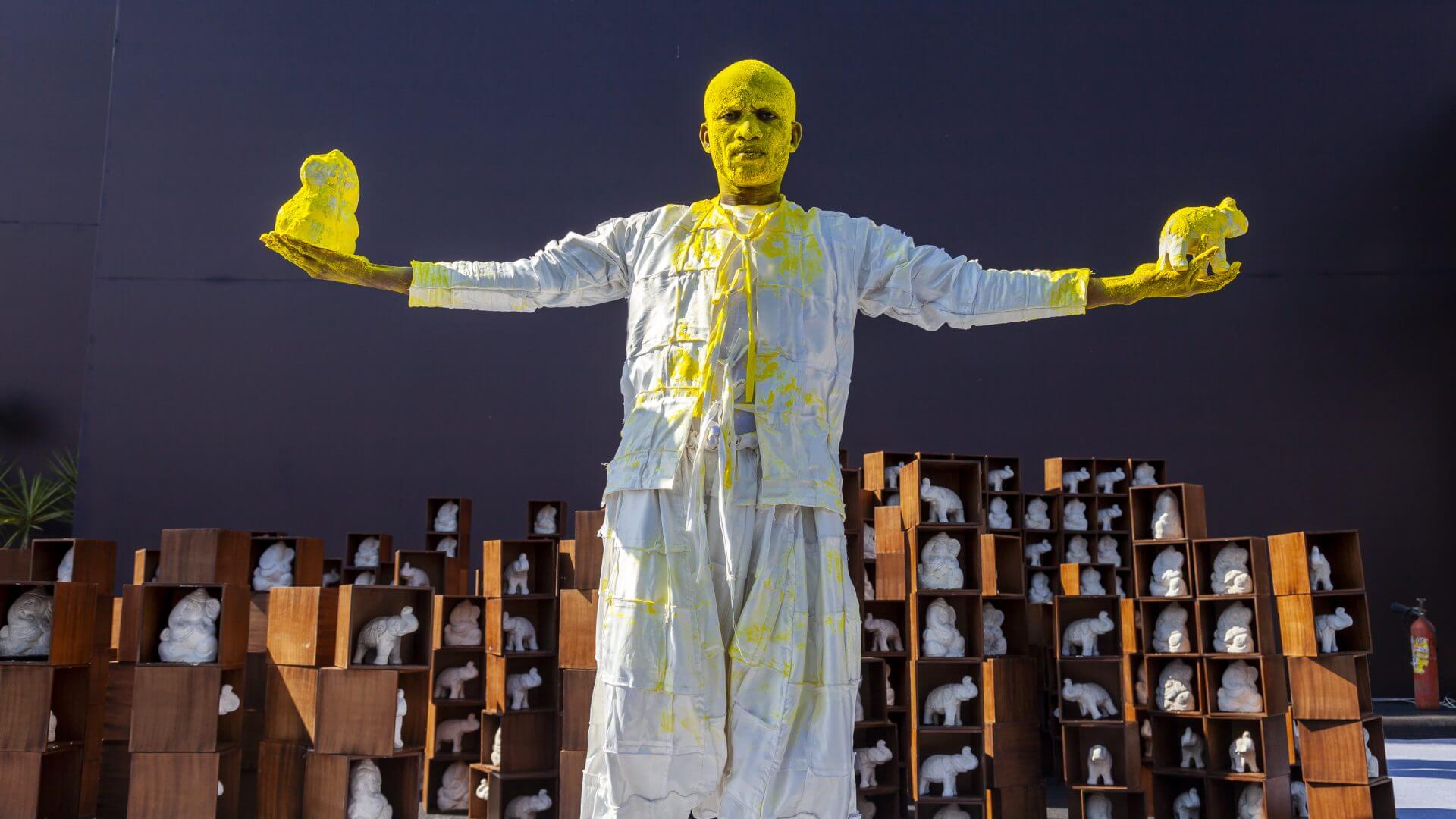 India Art Fair (Formerly known as India Art Summit) is one of the largest fairs started and founded by Sunil Gautam in the year 2008. The initiative is a community platform helmed to enable artists to showcase their projects and galleries.

The idea behind starting the modern and contemporary art festival was shaped when Mr. Gautam observed the global art festival scene. Here artists were provided to not only showcase their work but also make a profit through its sale. This brought about a realization that a similar format could be adapted in India to respond to global interest in Indian art.

The all-inclusive event includes tactile art, signages put up that can be read by the blind and the visually impaired. The Fair guides are present in every corner to help the viewers. The visitors can also avail the accessibility to the dedicated workshops and personalized tours around the fair. The fair brings forward the contemporary art with the new modern designs whilst prioritizing the artists. The India Art Fair is a great place for international viewers as they can connect with Indian artists and their culture. The fair is a meeting ground for artists and non-artists alike and is a space that is inclusive in the truest sense of the word.

During the initial days, the traction was much less. However, over the years it has gained popularity and has brought about participation and connoisseurs from around the globe.

In its inaugural year it hosted 34 exhibiting galleries and 550 contemporary artworks. The following years have witnessed an exponential increase in the galleries. The highlights of the fairs so far have been a display of Pablo Picasso’s works, which was exhibited by Beck & Eggeling. The Himalayas Art Museum in Shanghai and the Mark Rothko Museum in Latvia both participated in the fifth edition for the first time.

During the fifth year of the India Art Fair there was an exclusive showcase of the 4th BMW Art Car which was created by Visual Artist, Andy Warhol with the BMW M1 in 1979. He is known to be among the prominent artist from around the world to create Art Cars using BMW cars during their time. 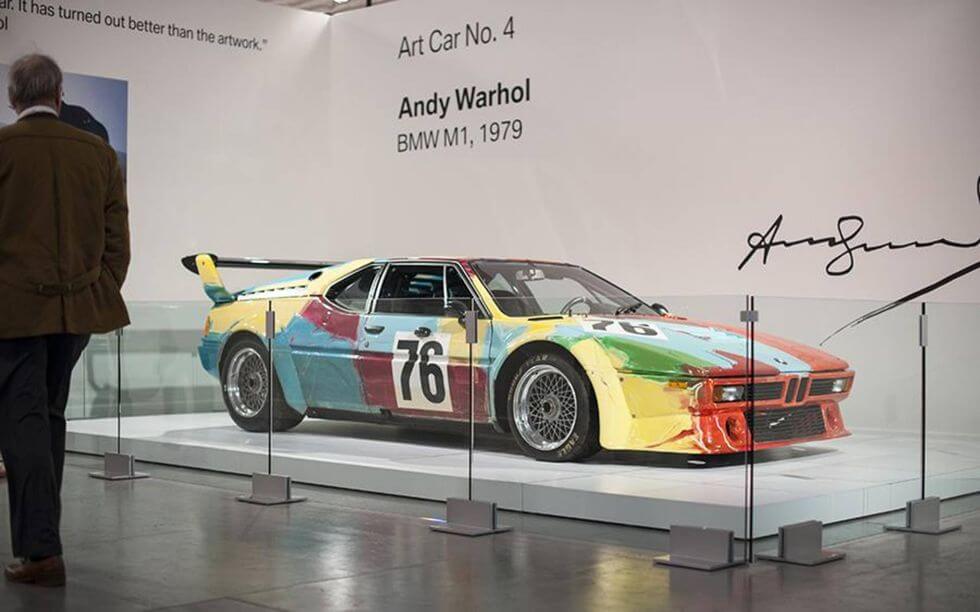 The twelfth edition of the Indian Art Fair focused on narratives that created excitement on both students and collectors alike. The talk series of the event was dedicated to the life and works of modernist Ram Kumar and artist Tushar Joag, which was conducted by experts Kishore Singh and Shireen Gandhy. The Fair also held conversations on South Asian textile art.

Now in the new year 2023, after the era of pandemic, many artists and viewers  are eagerly waiting for the India Art Fair to return, to present their new thoughts and process. The fourteenth edition which will be held from 9th February 2023 to 12th February 2023, will provide a platform to eighty six exhibitors, which include seventy two galleries and twelve institutions. The India Art Fair has launched a new studio which showcases the fair’s digital artists in residence programme . The fair also holds a guided walkthrough related to art history and a panel discussion. 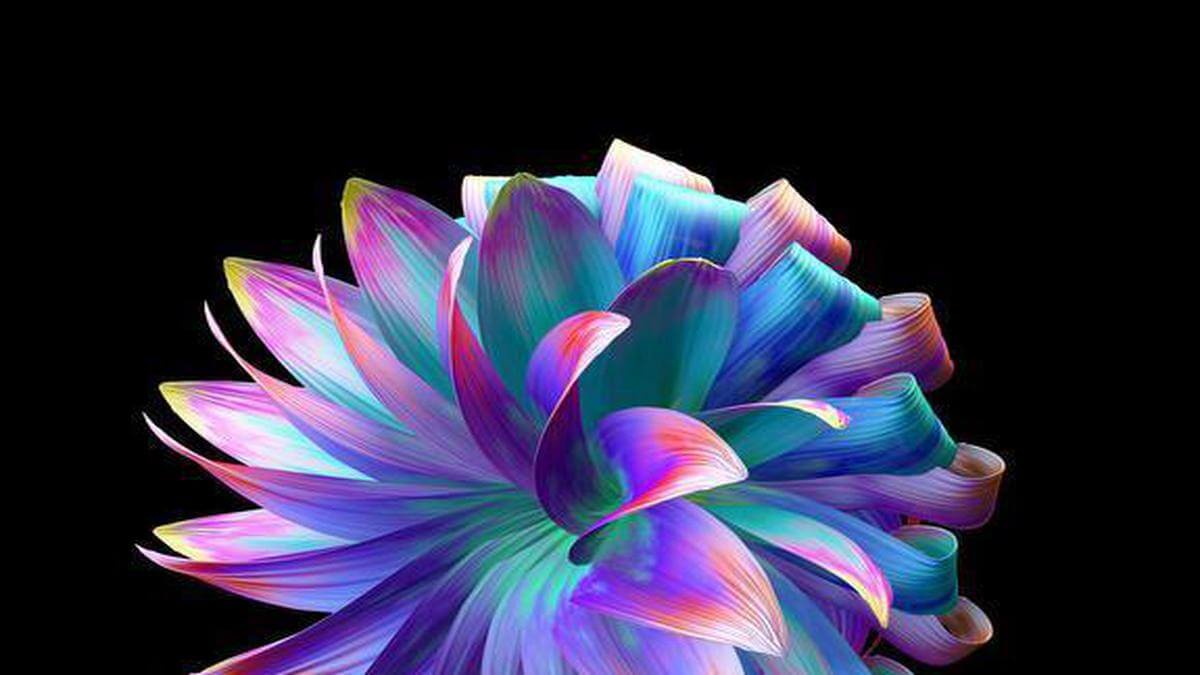 The talented Warli Artist duo – Mayur and Tushar Vayeda  also known as Vayeda brothers will be bringing a contemporary outlook to the ancient art form from Maharashtra . Artist Debashish Paul will unfold his queer identity while Lakshmi Madhavan’s community driven art practice will shine in her installation of bright white and gold Kasavu Textiles made in collaboration with fast disappearing community of weavers of Balarampuram in Kerala .

The other art displays in the India Art Fair include Parag Tandel’s thought provoking sculptural installation in which he recreates the seven small islands that made up Mumbai before it grew into a mega metropolis, next is a surreal eight -foot-tall, twisted fibreglass scale by Shivani Agarwal which invites people to measure emotions of love etc. Another display will be of Artist Prashant Pandey which is a monumental sculpture resembling a pelvic bone which refers to the moment of birth.

One of the key element of the India Art Fair is inclusivity, there would be speeches and talks around inclusivity and information regarding digital art and how technology inspires art. There are live workshop and interacting sessions which are curated by Apple. The most interesting collaboration is with BMW India where four artists compete to design the wrap of new BMW X7 which will be unveiled at the fair.

India Art Fair is a ground for artists to not only present their art work, but also gain a wider perspective by looking at work presented by their national and international peers. This also enables to open opportunities and create artist communities for future collaborations.